Minecraft Finally Makes Its Way to the Wii U 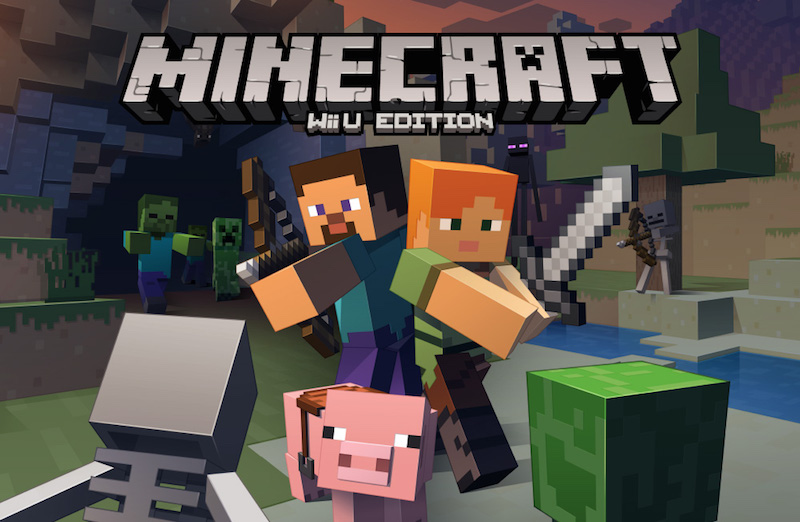 Minecraft is finally coming to Nintendo's Wii U console. The news comes via developer Mojang's website. It will launch of December 17 and come with additional content when it hits.

"Anyway, now it's 100% official. Minecraft is launching on Nintendo's Wii U console on December 17th. It'll cost $29:99 or equivalent, will be available to download on the eShop, and comes bundled with six of our most popular add-on packs. There's even a Festive mash-up included just in time for the holidays," said Owen Hill, Director of Creative Communications at Mojang.

"We'll be adding more content packs to Wii U Edition in the near future (Wa-hoo!), and updating the core game with free updates, just like our other platforms. As a quick reminder: all DLC packs are optional. You can have significant amounts of fun playing Minecraft without spending extra cash."

Dubbed as Minecraft: Wii U Edition, it will also have off-TV play. This will also you to continue playing the game on the WiiU's tablet-like gamepad. This will be useful when the TV is used for activities other than playing Minecraft.

Some of the DLC bundled includes cosmetic additions such as texture packs and skin packs. At launch, themed DLC from other franchises such as Mass Effect and Star Wars will be available as well.

And it does not end here. Mojang and Nintendo are also collaborating on new content for Nintendo fans to be released at a future date. More information about this content will be released at a later time. Safe to assume you can expect Mario officially in Minecraft soon enough.