Microsoft Xbox Series X will come with gameplay support of up to 120fps frame rate.

Xbox Series X specifications have been revealed by Microsoft. The next Xbox gaming console is said to focus on power, speed, and compatibility, Microsoft said while announcing the specifications for developers. In a blog post, where Microsoft details the technology involved in its 'most powerful Xbox ever,' says that the limitation faced by the developers to deliver more and more games at a high refresh rate will end with the Xbox Series X.

"It's not just about making games look better, though. It's about making games play better too," Will Tuttle, the Xbox wire editor in chief said in the blog post. The blog post also quotes the Product Management Director of Xbox, Jason Ronald as saying that this generation of Xbox Series X will not be defined by graphics or resolution alone.

The new Xbox Series X will not only support 4K games at 60fps, it will also include support for up to 8K games with a 120fps super-high frame rate. Microsoft has used a custom made eight-core AMD Zen 2 CPU clocked at up to 3.8GHz and a custom RDNA 2-class GPU with 12 teraflops of power and 52 compute units clocked at 1.82GHz each. All of it, based on a 7nm process, along with 16GB of GDDR6 RAM and a custom 1TB NVME SSD drive. Apart from the SSD drive, the new Xbox will also include the ability to expand storage using 1TB expansion cards which can be inserted from the rear of the console. The Microsoft Xbox Series X also comes with USB 3.2 external hard disk support and a 4K Blu-ray drive. 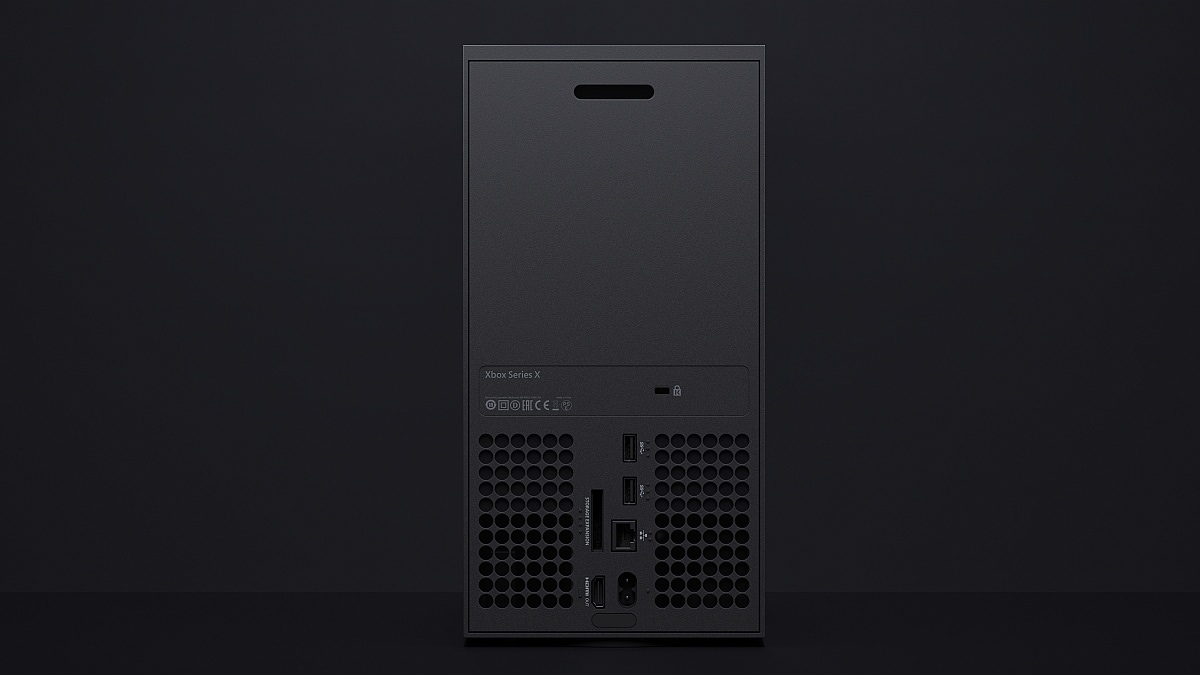 The Xbox Series X also uses what's called an Xbox Velocity Architecture, an integration between hardware and software for a smooth streaming experience. Games on the Xbox Series X will also be saved directly on the system's SSD, allowing gamers to pick up their games from where they last left, even after the system is rebooted. The company has also introduced a 'Quick Resume' feature.

Microsoft has also partnered with the HDMI forum and TV manufacturers to enable a variable refresh rate and auto low latency mode on the Xbox Series X as part of its HDMI 2.1 support. The new Xbox will also support 8K gaming at 120 fps frame rate.

This reveal comes after Xbox Chief Phil Spencer had last month revealed some of the specifications for the upcoming Xbox Series X.

Microsoft is also set to live stream a series of discussions about its Xbox Series X on March 17 and March 18, the company had announced last week.