Microsoft: Xbox One to Be Sold at Priority Retailers From September 1 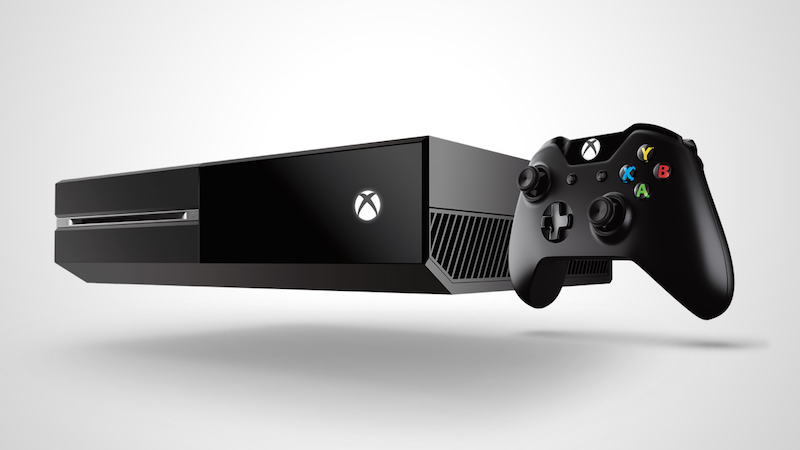 On Monday, NDTV Gadgets exclusively reported that the Xbox One will be coming to Microsoft Priority Retailers in India by next month. On Tuesday, Microsoft officially announced that Xbox One consoles, accessories, Microsoft-published Xbox One games, and Xbox Live subscriptions will be available at Microsoft Priority Resellers across India from September 1 in Delhi NCR, Hyderabad, Mumbai, Kolkata, Bengaluru, Chennai, Pune, and Chandigarh.

(Also see:Xbox One Will Not Be Exclusive to Amazon India From Next Month)

"Moving a step forward to extend the world's most-loved gaming portfolio to passionate Indian gaming enthusiasts, we are happy to bring the Xbox One consoles, games and accessories to our Priority Resellers," said Anshu Mor, Director - Interactive Entertainment Business, in an emailed statement. "Retailing our products on Amazon.in gave us the platform to build scale and reach out to the ever-expanding digital audience, and now with the availability of our gaming products in our stores, we are committed to bringing a world class experience to our customers."

(Also see: Microsoft's Gamescom 2015: Three Good Reasons to Get an Xbox One, Beyond Games)

The Xbox One will be available at Microsoft Priority Resellers and Amazon.in at Rs. 34,990 for the standalone unit and Rs. 45,990 for the Xbox One with Kinect. It's a far cry from the heavily discounted variants we've seen on Amazon, but this was bound to happen the moment the company increases its distribution reach. While it's probably a case of too little too late, you can't fault the company for trying.

Line for Android Update Rebrands Line Premium Call to Line Out, and More
How to Download and Install MIUI 7 on Your Xiaomi Smartphone