Xbox night mode allows for a lot of customisation, including different dimming levels and an optional blue light filter. 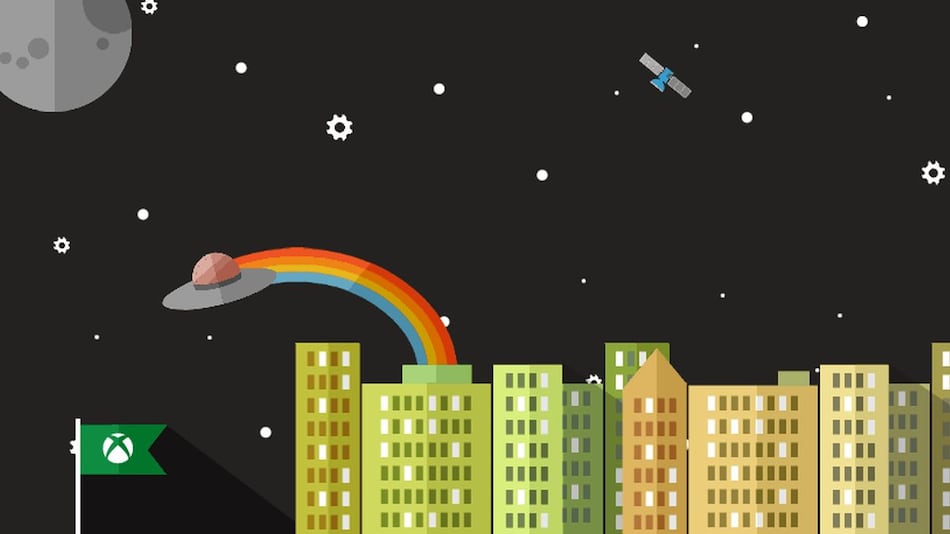 Tech giant Microsoft will be soon bringing a new night mode for Xbox consoles which will let its users dim a controller's LED brightness.

According to The Verge, the American software company has already started testing this night mode with Xbox Insiders in the Alpha Skip-Ahead ring on Friday, and "it allows Xbox owners to dim their screens, controller LED brightness and even the Xbox power button."

The Xbox night mode allows for a lot of customisation, including different dimming levels and an optional blue light filter.

Microsoft will also allow the Xbox owners to dim the LED brightness on their controllers through this night mode and dim the Xbox power button light or turn it off.

Users will also be able to set an Xbox to switch to the system dark mode and disable HDR when the night mode is enabled, as per The Verge.

Reportedly, this Xbox night mode will also be able to set a schedule, either a manual one or an automatic one that will enable it at sunset and disable it at sunrise.

The testing is currently undergoing by the company with Xbox Insiders, so as per The Verge users can expect to see it filter through the various testing channels in the coming weeks before arriving on all Xbox consoles soon.