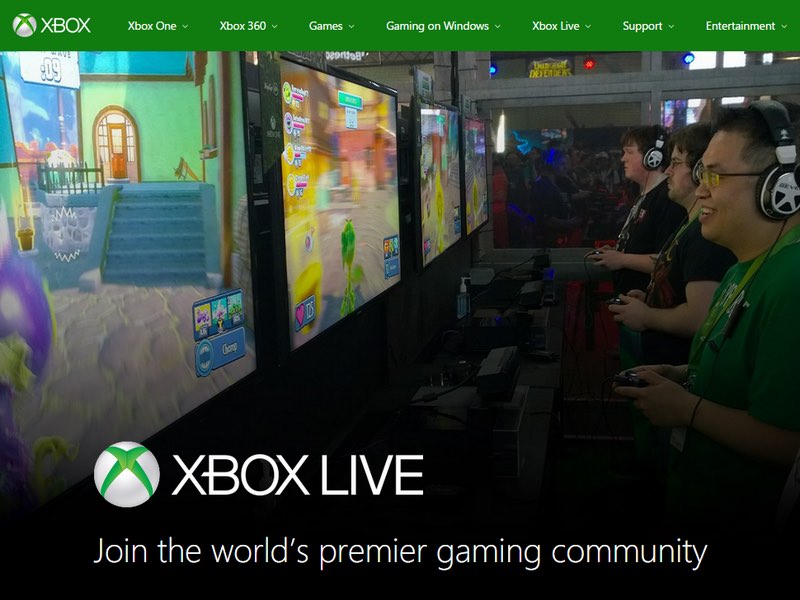 Microsoft will open up Xbox Live features such as achievements, gamerscore, friends lists, and clubs to mobile game developers with a new software development kit (SDK). It forms a part of what's being described as a Microsoft Game Stack, allowing developers to use all of its tools and services for game development. These include Azure and PlayFab, which let developers build cloud-connected games. It will also include the likes of DirectX, Havok, Mixer, Xbox Game Studios, Simplygon, and the aforementioned Xbox Live. This won't be the first time Xbox Live would find itself in Android and iOS games however, certain features like achievements for example, are available in Microsoft-published titles like Minecraft and Wordament.

In what should come as no surprise at this point, Microsoft is also open to bringing Xbox Live for game developers working on the PS4 and Nintendo Switch, though it's unlikely to happen just yet. Though Microsoft cloud gaming boss Kareem Chodhry hinted at a potential announcement for the latter in the future.

"Our goal is to really unite the 2 billion gamers of the world and we're big fans of our Xbox Live community, but we don't have any specific announcements as it relates to Switch today,” he said in conversation with The Verge.

"If you've watched us for the past few years, we've taken a very inclusive approach," says Choudhry. "Phil [Spencer] has been very proactive on issues like crossplay, cross-progression, and uniting gamer networks, and we're willing to partner with the industry as much as we possibly can."

When you consider how poorly the Xbox One has fared this generation, it only makes sense for Microsoft to embed its services into as many platforms and games as possible in order to justify its presence in the gaming space. And while it's great to see developers have more options, it will be interesting to see how they stack up compared to other options available at the moment.

From a consumer standpoint though, it appears that Microsoft's efforts lie in Game Pass. Even Xbox head Phil Spencer went as far to suggest that the console business hasn't been as profitable as it would have liked, preferring to focus on subscriptions and streaming.

"That is not where you make money," Phil Spencer said of gaming consoles. "The business inside of games is really selling games, and selling access to games and content in means like that is the fundamental business. So if you open it up, the more often people can play, the more they're enjoying the art form. It increases the size of the business."

"We want to bring Game Pass to any device that somebody wants to play on," Spencer said. "Not just because it's our business, but really because the business model allows for people to consume and find games that they wouldn't have played in any other space."