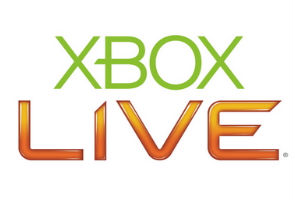 Highlights
Microsoft has warned users of its Xbox Live online gaming service of possible attempts to steal personal data after the Sony PlayStation Network was hacked.

The problem appeared to be restricted to one game, the popular Modern Warfare 2, the US computer giant said.

"We are aware of the problem and are working to resolve the issue. We apologize for any inconvenience this may cause and thank you for your patience."