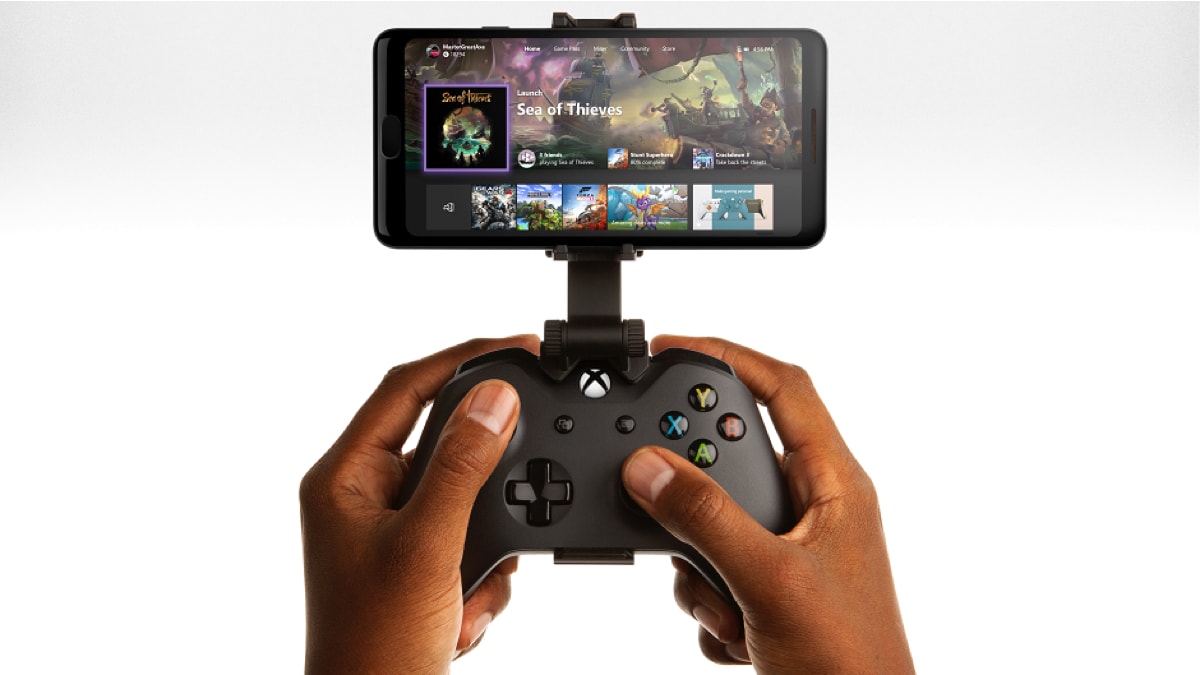 Microsoft started a public preview of its Project xCloud game streaming service earlier this month. While everyone waits for the company's Google Stadia rival, Microsoft is now letting Xbox One testers try out a new feature called Console Streaming. The new feature lets users play Xbox One games on a mobile device via their own Xbox One console. The feature is now available in preview for Android users. Console Streaming will let gamers leverage their existing gaming devices to remotely access their existing games.

Console Streaming works with all Xbox 360 and Xbox One game titles while Project xCloud preview is currently limited to four games. You can stream just about any existing game installed on your Xbox One console. The preview is currently available to all Xbox Insider members in the Alpha and Alpha Skip-Ahead rings, based in the US and UK. Microsoft claims it will expand the preview program to more rings and regions soon.

An Android 6.0 and higher based smartphone or tablet is required along with an Xbox One controller. Other requirements include an Internet connection with 10Mbps (download) and 4.7Mbps (upload), NAT type: Open, and network latency of less than 70ms. Microsoft has released an Xbox Game Streaming app on the Play Store to set up the feature.

Jonathan Hildebrandt, Principal Program Manager at Microsoft, wrote on the company's official blog, "We set out on this vision for game streaming earlier this month by beginning the public preview of Project xCloud, allowing you to play games directly from the cloud. And now we're delivering on our second streaming option by kicking off the preview of Console Streaming so you can remotely play your full Xbox One library from your own Xbox."

The feature will enable users to play their games on-the-go but it will be limited in terms of functionality since it depends on the existing hardware. It closely resembles Sony's PlayStation 4 Remote Play feature that also uses a user's existing hardware.