Microsoft Working on Streaming Windows 10 PC Games to Xbox One 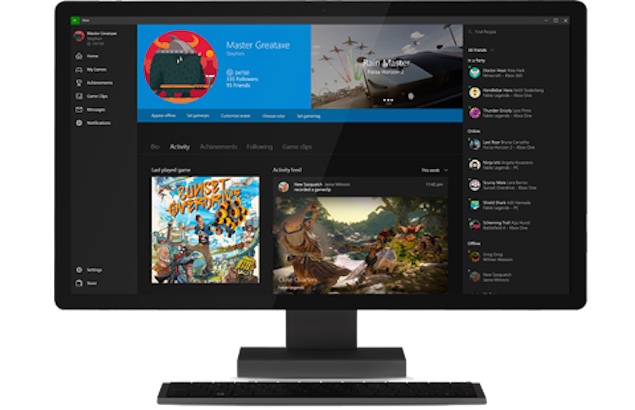 With Windows 10 launching on Wednesday, Microsoft has made a slew of announcements regarding how its latest operating system would work in tandem with the rest of its devices. One of the announcements made late last week finally saw the much-touted Xbox One to Windows 10 game streaming feature being released publicly. What this means is, if you have an Xbox One and a Windows 10 tablet or PC, you can stream your Xbox One games to it.

And what of streaming PC games to the Xbox One? It's in the works as well. In an interview with The Verge, Xbox head Phil Spencer said "We understand if you're going to go PC to Xbox, we need to get keyboard and mouse working completely so you could play those games. In terms of where we want to go with our platform, those are absolutely in scope of things that we want to do."

(Also see: You Can Soon Use a Keyboard and Mouse on the Xbox One)

According to Spencer, managing the amount of bandwidth to stream games from a Windows 10 PCs to an Xbox One is a challenge. However the other way around is a whole lot easier since the amount of bandwidth is known "because we know exactly what you have," Spencer told The Verge. "It's actually a little more challenging doing the encoding on the PC side to the Xbox, but challenge is good."

Although there's no definite release date for this feature, it's heartening to know Microsoft is looking at implementing it in the future. Just don't expect support for clients like Steam or GOG though, it will most likely be limited to games on the Windows Store.

(Also see: How to Stream and Play Xbox One Games on Windows 10 PCs and Tablets)