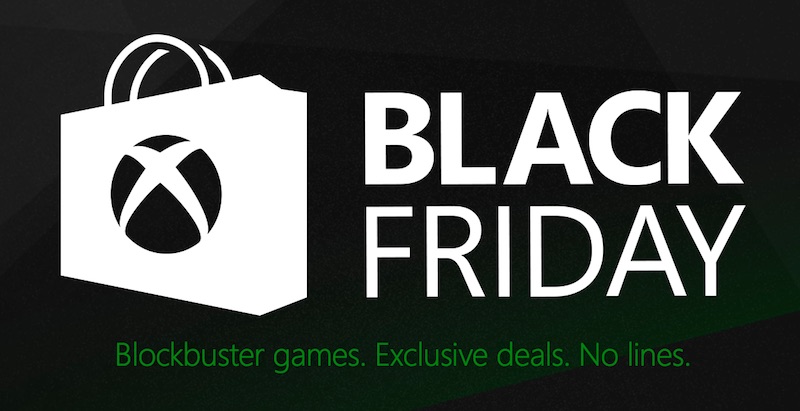 With Black Friday on November 27, we're seeing a host of deals across US-based retailers. Not to be left out of the sales madness is Microsoft. We noticed that the company's US Xbox site has a page teasing a host of digital discounts and deals promising "Blockbuster games. Exclusive deals. No lines."

As for when it when would happen, the site promises, "Black Friday will be here soon and bigger than ever."

Usually the deals available on the India Xbox Marketplace are in sync with what the US store has. Don't expect this to be the same for Black Friday though. Gadgets 360 confirmed this with a representative for Microsoft who had this to say:

"Black Friday market deals are for US only. We will announce Xbox Live online deal period soon for India. This is on a separate campaign. Stay Tuned."

While digital deals are nothing new, it's heartening to see Microsoft making an aggressive statement about it. Aside from the all but obvious reasoning that it stands to gain a whole lot more in terms of margin by pushing digital, it also curbs used game sales.

Although getting games cheap is always better for consumers, keep in mind that most Xbox One games are around a 30 to 40GB download. For some, with slow Internet speeds or small data caps, it could work out to be a whole lot more expensive than ordering a physical copy from websites like Amazon or walking down to a store and buying an Xbox One game on a disc.

(Also see: Windows 10 for Xbox One Update Not the Final Upgrade for the Console)

With backwards compatibility along with Windows 10 hitting the Xbox One, we won't be surprised to see a host of Xbox 360 games seeing a price drop. Never a bad thing considering they sport a smaller download size (around 5 to 8GB in our experience), making them well worth checking out if you missed some of the best titles that generation had to offer.