Microsoft Flight Simulator was released on PC in August and will be the first game in the series to get a console release. 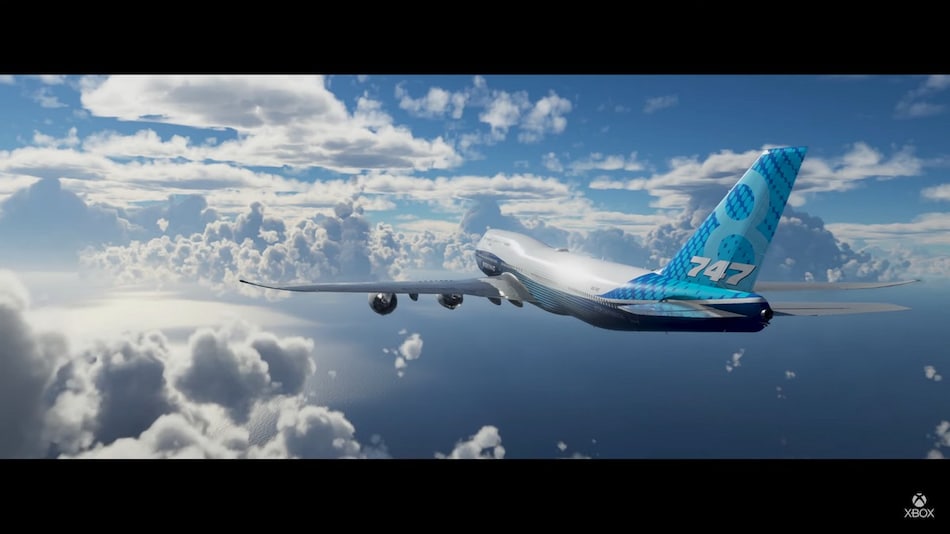 The game will be coming to Xbox Series S and Xbox Series X in summer next year. Microsoft says that it will have the same level of depth as the PC version. Xbox Series S/X players can also expect the same-themed DLC bundles and other improvements as seen on PC. Microsoft is also working with third-party partners to bring peripherals to the next gen consoles to improve the simulation experience.

Microsoft Flight Simulator uses satellite data and cloud-based AI to map the entire planet with great detail as you fly a variety of planes from one location to another. There are two million cities, over 37 thousand airports, 1.5 billion buildings, real roads and mountains, and much more. At The Game Awards that recently wrapped up, it won Best Simulator/Strategy Game of 2020.

Microsoft Flight Simulator will be available through Xbox Game Pass on launch day for Xbox Series S/X players. The game was launched for PC in August and requires a beefy configuration to get the best experience. It would be interesting to see how a game that can tax high-end gaming PCs, fare on Xbox Series S/X.