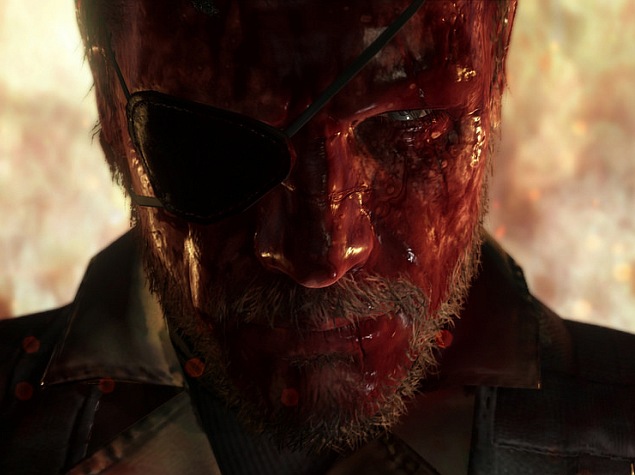 Gamescom 2014 saw some interesting revelations, from a new action RPG from BioWare (called Shadow Realms), to Ninja Theory's newest hack-n-slash (Hellblade), and of course, Hideo Kojima and Guillermo del Toro's first Silent Hill game (Silent Hills). On Wednesday however, Konami made an announcement that will warm PC gamer hearts worldwide - both episodes of Metal Gear Solid V will be releasing on Steam.

Konami Digital Entertainment revealed the information on the UK portal of the Konami Europe site ahead of the official announcement during the preview of Metal Gear Solid V: The Phantom Pain at Gamescom 2014.

Konami said that both episodes of Metal Gear Solid V, The Phantom Pain as well as Ground Zeroes, will be coming to Steam for PC gamers, without specifying a release date.

Notably, Metal Gear Solid V: Ground Zeroes (Review) was released in March for the PlayStation 3, PlayStation 4, Xbox 360 and Xbox One. On the other hand, MGSV: The Phantom Pain has no specified release date on any console, except Q1 2015.

Kojima said that Metal Gear Solid V: Ground Zeroes will be released on PC first, ahead of The Phantom Pain, however, did not mention a tentative timeline for either.

Metal Gear Solid V: Ground Zeroes was received fairly warmly by critics, as well as our own Gopal Sathe, who said that while the gameplay remains true to form despite some modern tweaks, it in today's gaming era feels very slow paced, and almost anachronistic - as a prelude to The Phantom Pain however, series fans would not want to miss it.

In MGSV: Ground Zeroes, players control Snake, also known as Big Boss. The Metal Gear game is set in March 1975, with the story occurring a few months after the events of Peace Walker. Big Boss is at the time working with Militaires Sans Frontieres (or MSF) to infiltrate Camp Omega in Cuba. MGSV: The Phantom Pain once again sees players taking the role of Big Boss, and the game picks up where Ground Zeroes left off, after the destruction of MSF. Big Boss, wakes up from his coma 9 years later, and forms a new mercenary group called the Diamond Dogs.
Comments