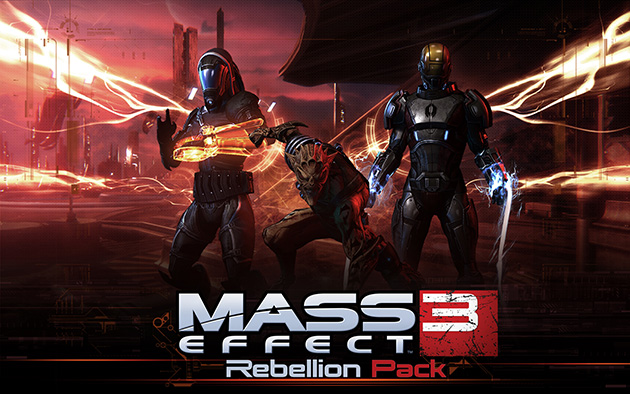 Highlights
BioWare, the publisher behind the Mass Effect franchise has announced that the Mass Effect 3: Rebellion DLC will be available for the Xbox 360, PlayStation 3 and PC starting May 29. The free multiplayer add-on was first reportedly seen on Kotaku, which confirms that it is not an extended ending of the single player but an absolutely new multiplayer pack titled 'Rebellion'.

Users will be able to download two new maps, six unlockable characters and 3 new weapons. Firebase Jade and Firebase Goddess are the two new environments which users can access directly once the download is through. The six new characters available are: Ex-Cerberus Vanguard, Ex-Cerberus Adept, Vorcha Soldier, Vorcha Sentinel, Quarian Engineer and Quarian Infiltrator. All characters come with unique powers and fighting abilities.

Talking of weapons, the Cerberus Harrier Assault Rifle comes with reduced recoil time. The Reegar Carbine Shotgun is a big arc pistol and the Krysae Sniper Rifle has an automatic zoom for long and short ranges.

The Mass Effect trilogy comes to an end with Mass Effect 3. For one last time, you don the role of Commander Shepard set out on a final quest of destroying the Reapers, the sentient starships on a mission to demolish the galaxy. 3.5 million copies of the game were shipped worldwide upon its release while it sold 900,000 copies in the U.S. on its very first day.