Marvel Avengers: Battle for Earth coming to Xbox Kinect and Wii U 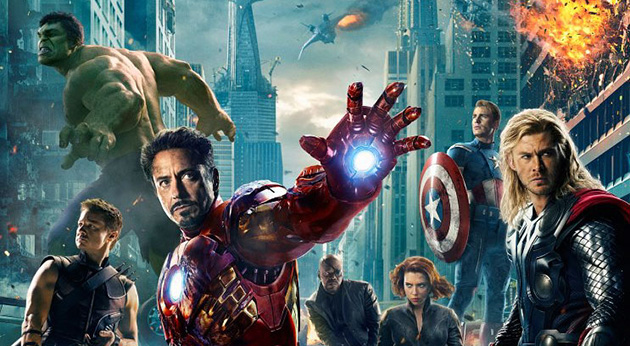 Highlights
The comic book movie that created hysteria at the US box office with $200.3 million at its opening, is now getting its very own game. Ubisoft has made it official. Marvel Avengers: Battle for Earth will be released this fall for Xbox Kinect and the Wii U.

According to Ubisoft's blog, the game will be based on the Secret Invasion storyline, the comic which came in 2008. They involve an alien invasion of Earth by shape shifters called the Skrulls.

The Avengers game will feature 20 characters with leads like Thor, Hulk, Captain America, Iron Man and other super heroes and villains from the Marvel universe.

More information is likely to be available at www.AvengersBattleforEarth.com. The link right now redirects to the blog post announcing the game's release.

Ubisoft Quebec is currently also working on the Wii U version of Assassins Creed 3.
Comments