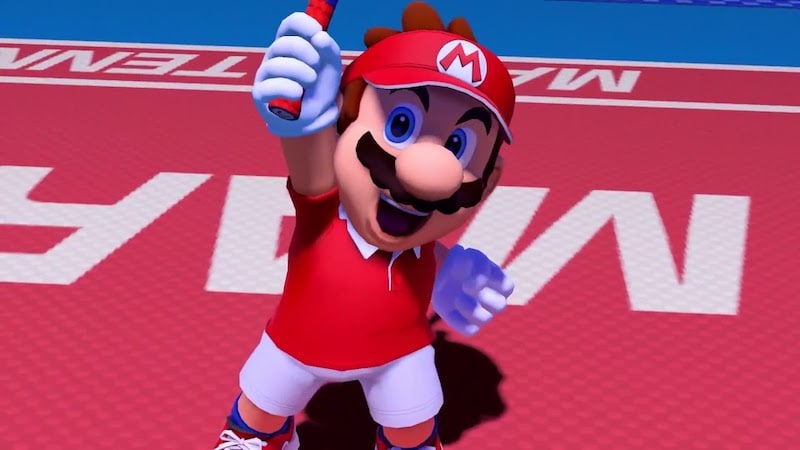 Mario Tennis Aces release date for the Nintendo Switch has been made public prior to the latest Nintendo Direct. A listing on Japanese retailer Rakuten confirmed that we'd be seeing Nintendo's mascot take to the tennis court on June 22 this year. It follows a prior leak from Amazon.

Mario Tennis Aces has a story mode complete with missions and boss battles. Not since the days of the Game Boy Advance has Nintendo done this. Featuring classic characters from the Mushroom Kingdom, it's priced at $60 (roughly Rs. 3,825) .

Revealed during the last Nintendo Direct, little is known of this upcoming Nintendo Switch exclusive. Safe to say the next Nintendo Direct that's slated for March 8 at 11pm CET (March 9, 3:30am IST) will have more information on what to expect from it.

Furthermore, the Rakuten listing (which has since been removed) features Rosalina, Yoshi, and Peach in its screenshots, confirming some of the characters playable in the game. After a sterling first year, it will be interesting to see what Nintendo has in store for us.

Hopefully there's more to the upcoming Nintendo Direct than a tennis game. Perhaps information on Metroid Prime 4 and whatever the Pokemon team is working on next? We won't have to wait too long to find out.

Samsung Galaxy On Max Gets a Limited Period Discount of Rs. 3,000 in India