The US had the largest share for downloads, followed by Brazil and Mexico 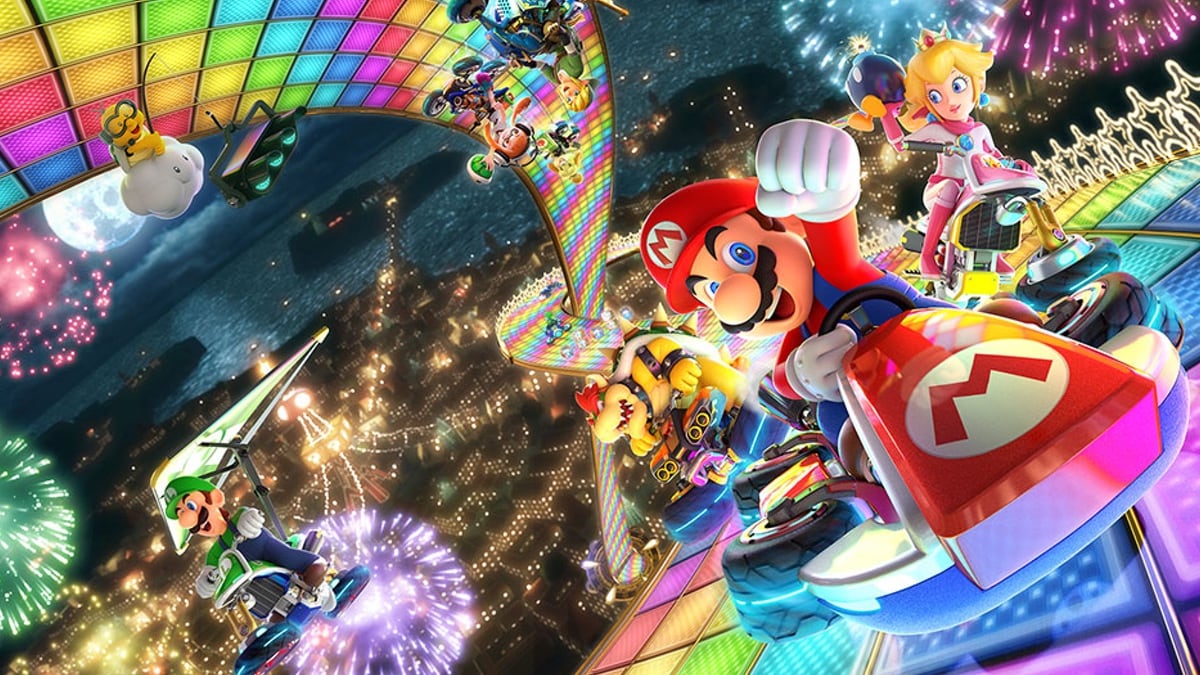 Mario Kart Tour is free to download on Android and iOS

Nintendo launched Mario Kart Tour for Android and iOS last week and already, the game has seen over 90 million unique downloads the world over - according to an apps analytics firm. This makes it Nintendo's most downloaded mobile game yet for the first week, topping Animal Crossing: Pocket Camp's 14.3 million downloads in the first week. Android topped iOS for the number of downloads and the US was the number one country which had the most number of downloads.

A report by Sensor Tower reported these first week numbers, along with other analysis about how much revenue the game generated, which platform saw the most downloads and the top countries which contributed to this achievement for Nintendo. Since Mario Kart Tour is a free-to-play game, the first-week spending wasn't as high as say Super Mario Run or Fire Emblem Heroes. Mario Kart Tour reportedly generated about $12.7 million (roughly Rs. 90,05,57,000) in the first week, compared to Super Mario Run's $16.1 million (roughly Rs. 114,16,51,000) and Fire Emblem Heroes' $28.2 million (roughly Rs. 199,96,62,000).

For Mario Kart Tour, the game reportedly saw 59.5 percent of downloads from the Google Play Store, and the remainder 36.6 percent from Apple's App Store on iOS. However, when it came to player spending, it was iOS that generate more revenue (about $9.6 million) compared to Android (about $3.1 million). When it came to the top countries that contributed to the downloads, the US took pole position, followed by Brazil and Mexico. The US also led the pack in terms of revenue, with its users spending nearly $5.8 million of the total. Japan took second place here, followed by France.

Mario Kart Tour offers various race tracks, inspired from real-world locations as well as some popular ones from the Mario Kart series. The game is about 120MB on Android, and 192.8MB on iOS. It requires an Internet connection to play. It's a free game but there are in-app purchases too, ranging from Rs. 159 to Rs. 5,500.