A day before IFA 2017 kicks off in Berlin, Logitech has introduced a new wireless gaming keyboard and mouse that make use of its proprietary Lightspeed technology, and offer undetectable latency comparable to wired products.

On the other hand, the Logitech G613 Lightspeed wireless mechanical gaming keyboard is the first from Logitech that makes use of Lightspeed tech. It promises a battery life of 18 months on two AA batteries. Plus, it has those Romer-G mechanical key switches that Logitech designed in-house. It also has six programmable keys that let you execute macro sequences and in-app commands with ease. 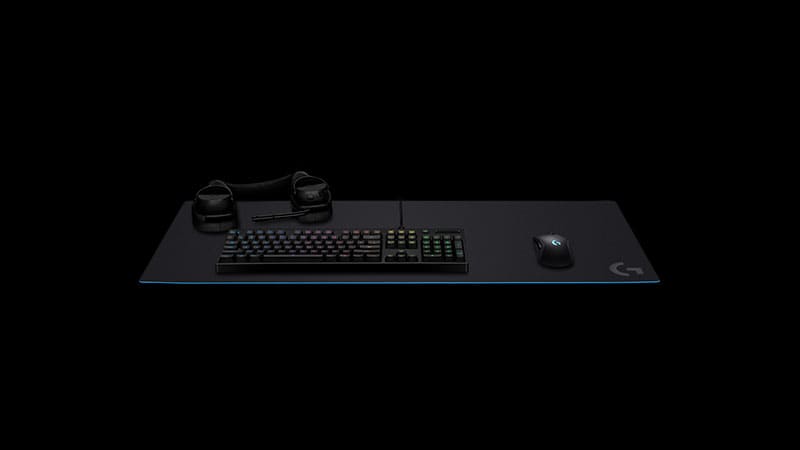 We've reached out to Logitech India for availability and pricing on the three new gaming products, and will update you if we hear back. Logitech gaming products usually take a few months before releasing in the country, with the G413 mouse arriving in July after its global April release.

Further reading: Logitech, Gaming mouse, Gaming Keyboard
Akhil Arora Email Akhil Akhil identifies himself as a stickler for detail and accuracy, and strongly believes that robots will one day take over most human jobs. In his free time, you will find Akhil beating the computer at EA Sports FIFA or streaming new highly-rated TV series. More
AT&T to Expand 5G US Broadband Trials
iPhone 8 Said to Get New Gestures, Multitasking Interface, iPad-Style Dock