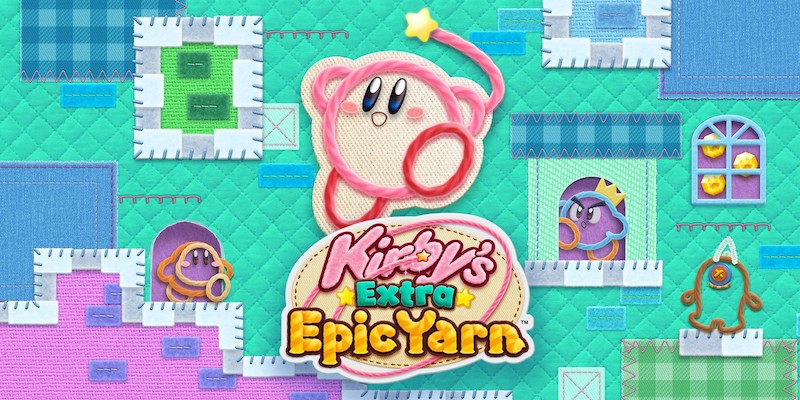 In Kirby's Extra Epic Yarn, Kirby is transported to a world made of cloth and yarn. It's not just an aesthetic choice as players controlling Kirby would be able to literally unravel enemies, unzip secret passageways, and even transform into vehicles. Nintendo claims every stage from the Wii version of the game has been brought over for this Nintendo 3DS port though there are some new features over and above the aforementioned amiibo compatibility. For starters, Kirby's Extra Epic Yarn features new Ravel Abilities that allow Kirby to best his foes, all-new mini-games featuring Kirby staples like King Dedede and Meta Knight, and even new furniture that can be used to decorate Kirby's pad. There's a new Devilish mode that ramps up the difficulty as well.

Some of the Ravel Abilities include a giant yarn ball used to attack enemies, a wire sword that can slice through anything and the Nylon ability, which can generate wind for jumping higher and collecting beads.