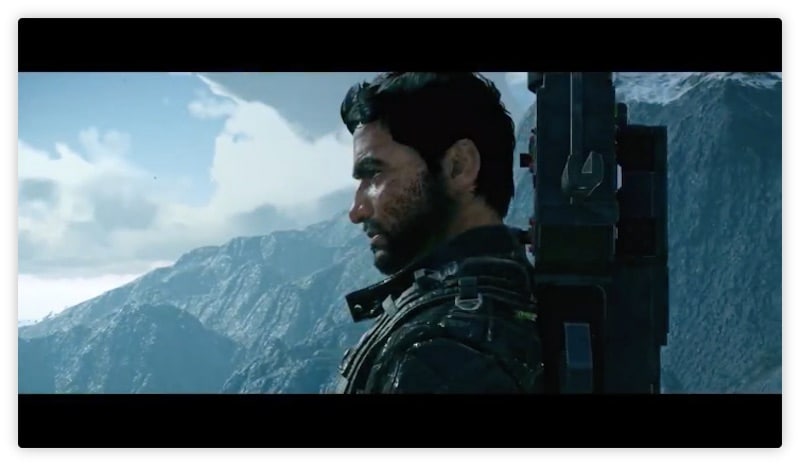 Just Cause 4 is out on December 4 and at E3 2018 Square Enix showed off more of the open-world action game. Running on the Open World Apex engine, the game takes place in the fictional South American city of Solis which its developers claim is a "deeply advanced systemic world" that sports a wealth of variety. However, it's under a spell of oppression and fear thanks to the Black Hand, a militia run by Gabriella, the game's antagonist. It appears that Square Enix is pulling out all the stops for Just Cause 4, promising improved enemy AI with various enemy classes, including one that can cloak itself.

Furthermore, there's extreme weather such as tornadoes that open up a larger number of gameplay options and ways to level an area. Vehicles have been overhauled as well as the series' signature grappling hook allowing for more ways to play.

Prior to Square Enix showing off Just Cause 4, the game's price went up on Steam. Much like Square Enix's other games, it's Rs. 3,499 ($60 in the US), which is three and a half times more of what Just Cause 3 cost at launch in India. Considering how buggy Just Cause 3 was at launch, it will be interesting to see if Square Enix manages to launch Just Cause 4 as a bug-free affair.