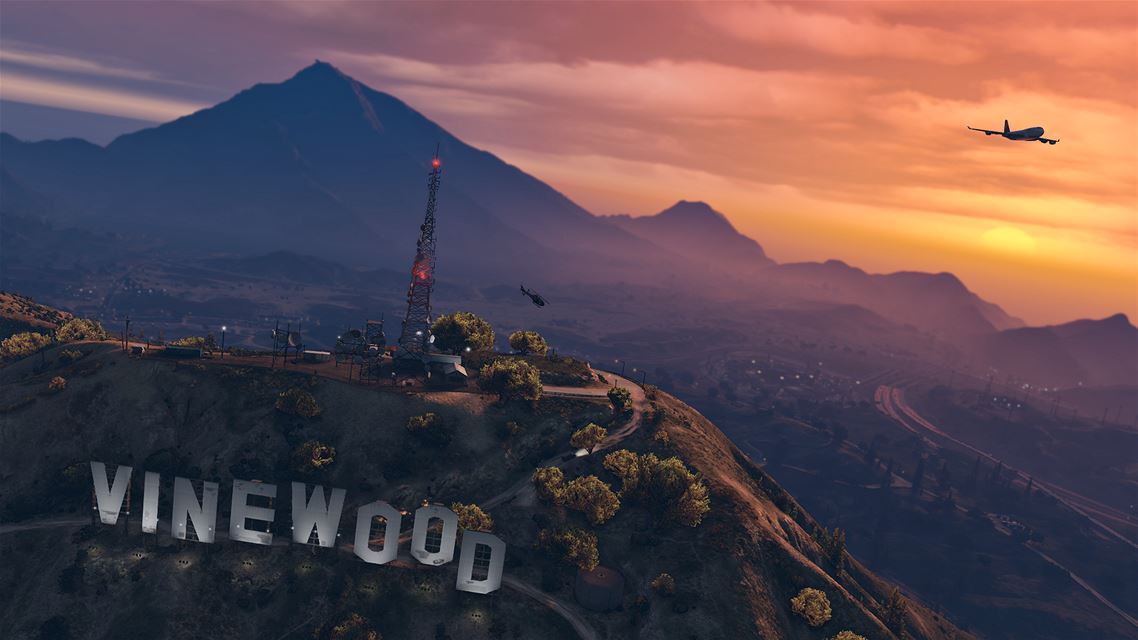 Ever wondered how long it would take to travel on foot across every Grand Theft Auto game ever released? 6 hours and 9 minutes, according to Conor Kearney from Ireland.

On his YouTube channel, Kearney describes himself as someone who likes "to go for long walks without leaving the house".

And in more than a dozen videos on YouTube, Kearney has compiled hours of traversing on foot - by means of walking, jogging, running or swimming - and takes his viewers across some of the biggest open world games, including Fallout 3, Minecraft, The Elder Scrolls V: Skyrim, Far Cry 4, and of course the Grand Theft Auto series.

Keeping in mind the endless nature of these attempts, Kearney gives them the time-lapse treatment so viewers can explore it all in minutes not hours. In this case - from GTA I through to GTA V - it's been compressed into less than 15 minutes.

If you would rather learn about the expanse of Rockstar's open world environments without having to hit play, this is what each game takes individually:

As you can see, the latest and most expensive to make till date - GTA V - easily has the largest map and takes 45 minutes more than its closest rival, GTA: San Andreas. These results should be taken with a pinch of salt though, considering the virtual cities are not all built on a grid-shaped model.

If you would rather take your own time, you can do so with a 1 hour, 36 minute-long exploration of San Andreas. And for nature lovers, there's an Attenborough-style documentary on sharks inside GTA V.

We sure do live in a fascinating internet.

IRCTC Ties Up With Paytm for E-Catering Payments
Who Is the Worst Star Wars Movie Character? It's Not Jar Jar Binks