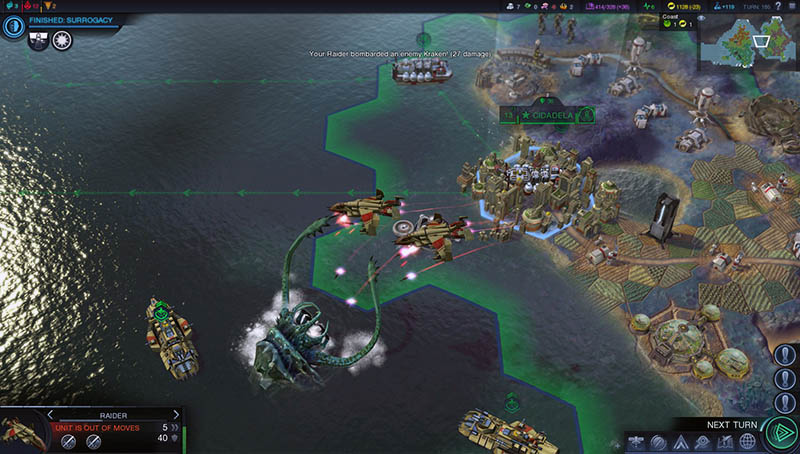 The newest Humble Bundle is offering more than a dozen games from developer Firaxis games - co-founded by Sid Meier in 1996 - best known for franchises such as Civilization and XCOM.

If you decide to pay between $1 and the shifting average from the community which was $9.68 (approx. Rs. 660) at the time of writing, you will get:

If you pay between the running average and $15, you will get in addition to the above:

Humble claims all the aforementioned games would cost you $211 (approx. Rs. 14,300) if bought individually. The titles will be unlocked via code on Steam for Windows, with most of them also available for OS X and Linux users. And as is with Humble, you can decide where your money goes between the developer, Humble and the charity which in this case is Action Against Hunger.

The Humble Firaxis Bundle will be available until Tuesday, February 2.