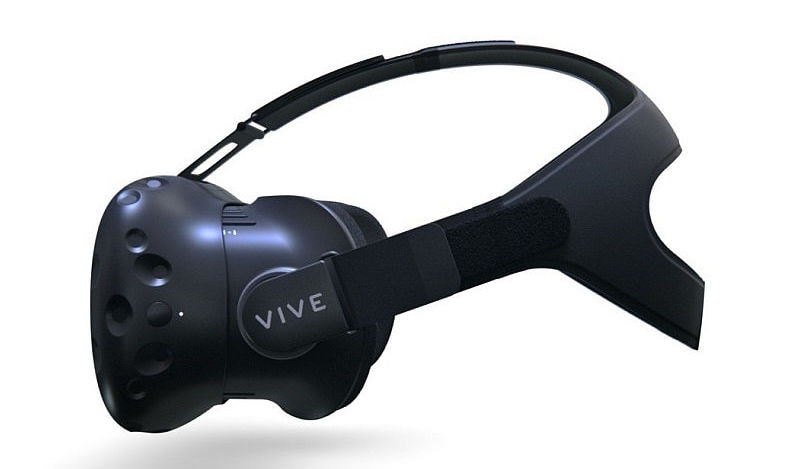 HTC Vive will be available in India soon. The virtual reality headset which made its international debut on April 5, 2016 should see an India release next month on May 17 according to multiple sources speaking to Gadgets 360.

What’s more is that these sources claim that Amazon India will be taking pre-orders from April 20. The e-commerce giant will be selling the HTC Vive as a timed exclusive online. And if you prefer buying it offline, Dell will be selling it via its stores from May 17.

We reached out to HTC for confirmation, and the company replied, "We are gearing up for launching Vive in India soon. Will update you once we finalise the details."

However don’t expect the HTC Vive to be cheap. We’ve been given to understand it would cost close to Rs. 93,000, though that price also includes the installation of the device. In the US it costs $799 (around Rs. 52,000). The HTC Vive is the most expensive consumer VR headset available right now with the Oculus Rift costing $499 and PS VR retailing for $399 (Rs. 41,990 in India).

This would make the HTC Vive the second gaming-grade VR headset made officially available in India after the PS VR from Sony. And while the latter has according to many a retailer, been a solid seller, it will be interesting to see how HTC’s offering fares. More so at a price that’s more than double.

Prior to this HTC launched the Viveport Arcade program — an initiative to open hundreds of virtual reality gaming arcades in Taiwan, China, Europe, and the US by end 2017.