An open-world action RPG set a century before Potter arrives at school. 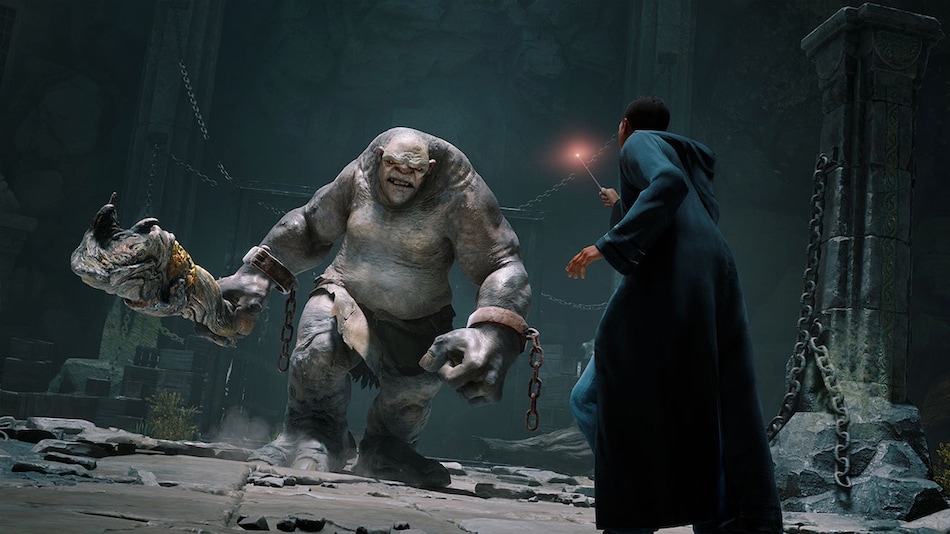 A Harry Potter game is coming in 2021. Or to be precise, a Hogwarts game. The open-world action RPG Hogwarts Legacy is set in the titular school more than a century before the Chosen One step foot there. Though Harry isn't around, some things are still the same at Hogwarts in the 19th century. We have the Forbidden Forest as we know it, as is the village of Hogsmeade, or Ollivanders in Diagon Alley. And oh, you'll also find Nearly Headless Nick floating around at Hogwarts.

You will play as “a student who holds the key to an ancient secret that threatens to tear the wizarding world apart. You have received a late acceptance to the Hogwarts School of Witchcraft and Wizardry and soon discover that you are no ordinary student: you possess an unusual ability to perceive and master Ancient Magic.”

“Developing Hogwarts Legacy at Avalanche is a team endeavour,” Hogwarts Legacy developer Avalanche story head Adrian Ropp said on PlayStation Blog. “Every department understands that immersive storytelling works best when it is woven throughout the DNA of the project. What's more, we take seriously the responsibility of contributing new content to the beloved Wizarding World franchise.

“We are always asking ourselves how we can draw from the rich library of characters, creatures, and themes – and imagine how those details would influence the school more than a century before Harry Potter's arrival. Who was the headmaster? What challenges did students face? What influenced their society before Tom Riddle, before Newt Scamander?”

The Hogwarts Legacy reveal trailer gives us a glimpse of what to expect from the Harry Potter game, and though the graphics aren't anything to be wowed up, per PlayStation 5 standards, Ropp claims “the new opportunities provided by the PS5 are literal game-changers.” Avalanche is promising that you will feel every sound and touch with the DualSense controller in a duel, feel the ground shake as angry beasts surround you, and feel like you're inside Hogwarts thanks to 4K HDR graphics.

Spider-Man: Miles Morales Gameplay Trailer Has Spider-Man: Homecoming Vibes
PS5 Games Will Cost Up to $70, as Everyone Feared