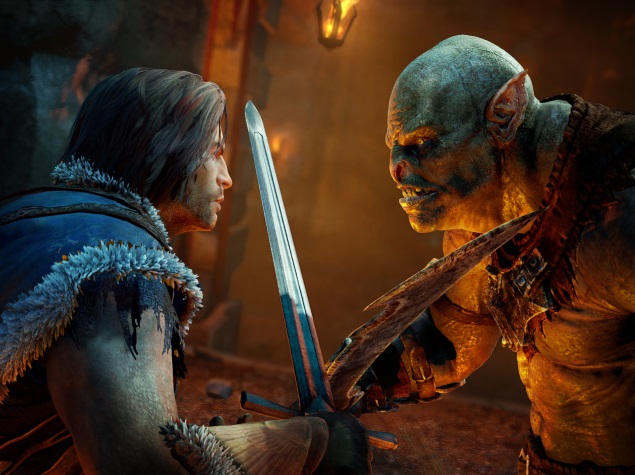 Warner Brothers Interactive Entertainment on Tuesday released a "Middle-Earth: Shadow of Mordor" video game that plays out between "The Hobbit" and "The Lord of the Rings."

The action game crafted as a new chapter in the beloved J.R.R. Tolkien saga launched a few days ahead of schedule in the United States and Canada for play on PlayStation 4 and Xbox One consoles as well as on computers powered by Windows software.

Players take on the role of Gondorian ranger Talion, who has wraith-like powers and is driven by vengeance to battle dark forces of Mordor and its ruler, Sauron.

Game developers at Monolith Productions built into the game a "nemesis system" to generate enemies unique to each player, and who can be manipulated or corrupted into becoming allies.

"Monolith's goal with the Nemesis System is to push the action genre forward with a unique game play mechanic that allows the player to experience Middle-Earth in a way that is deeply personal," said Warner Brothers Interactive president Martin Tremblay. 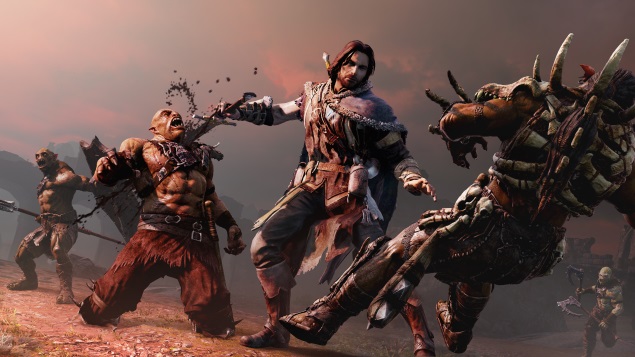 "The team and technology powering the Nemesis System helped us develop an emotional investment between each player and their enemies, which creates a truly memorable gaming experience unlike anything that's been done before."

The story in the game was tailored to fit with the well-known Middle Earth books, but sidestep direct comparison by being set between the end of "The Hobbit" and the start of "The Lord of the Rings" trilogy.

The game is priced at $60 for consoles, and a "season pass" available for $25 provides extra content including new story missions.