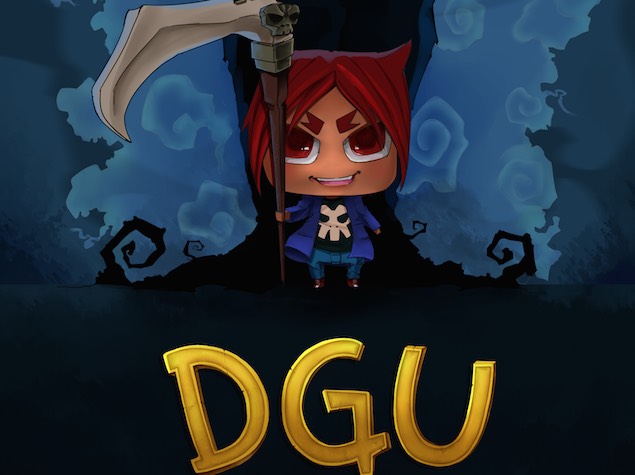 A couple of weeks ago we lifted the lid on DSK Green Ice Game's Death God University. It's an adventure game for PC in the mould of classics like Day of the Tentacle and Monkey Island.

What's interesting is that it went the indie route on Steam via its Greenlight program and got greenlit in just five days of being listed. Furthermore, it uses Unreal Engine 4, a rarity in a country where most developers prefer Unity or Cocos2D-x.

And it's thanks to Death God University's implementation of Unreal Engine 4 that the studio has caught the eye of Epic, creator of the engine. This year, Epic will let game makers demo their Unreal Engine-powered works at its booth at the Game Developers Conference (GDC) in San Francisco from March 4 to March 6.

From over a hundred entries, only eight were chosen. One of them is Death God University. DSK Green Ice's game is the only one on the list from an Indian studio. It finds itself in stellar company with games such as ADR1FT, a first person space exploration game made by ex-Microsoft Creative Director, Adam Orth.

Considering that a bulk of games that originate from India are on mobile, it goes to show what is possible when developers put effort onto platforms and technology that might not be as visible in the public eye as others.