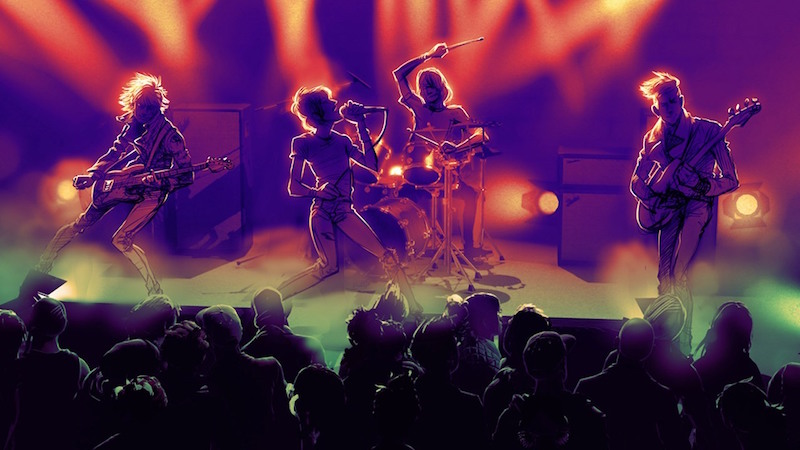 Rock Band 4 is out this week and while its princely price makes it an expensive proposition in countries like ours, that hasn't stopped employees at Harmonix the developer and co-publisher of the game, (with peripheral giant Mad Catz being the other co-publisher), from trying to prop up its sales in other markets. Albeit through means that might not necessarily be ethical.

Eagle-eyed Redditors have noticed that Harmonix employees have been taking to Amazon.com and leaving stellar reviews for Rock Band 4. On being caught out, Harmonix issued the following statement to gaming website Destructoid

"Harmonic has clarified its internal policy about posting reviews of our own products on retail sites, and we've asked that existing reviews be edited to identify Harmonix employees or be removed entirely. While we believe the reviews posted by a few employees were sincere and without ill intentions, as a studio we don't believe these are appropriate actions. We appreciate the feedback from the community, and take our relationship with our fans seriously."

(Also see: Halo 5, Uncharted, and Other Games Releasing This October)

Rock Band 4's co-publisher Mad Catz explicitly stated that there's a lot riding on the game, failing to meet sales expectations would "raise substantial doubt about the company's ability to continue as a going concern." This could explain Harmonix's employees trying to pepper Amazon with great reviews as doing so increases the product's visibility on the e-commerce platform.