Halo: The Master Chief Collection for PC Can Be Played Before Its Official Release 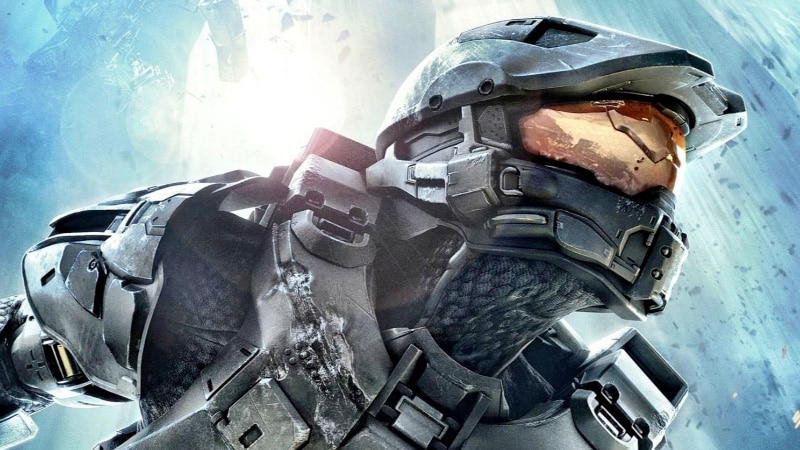 Halo: The Master Chief Collection was originally released on Xbox One in 2014

Microsoft had announced last week that the Halo: The Master Chief Collection was coming to PC later this year. The collection that consists of Halo: Combat Evolved, Halo 2, Halo 3, Halo 4 and Halo 3: ODST would also be getting the one legacy game that has been missing from the collection all this while - Halo: Reach. Now Microsoft has announced that it has launched a new Halo Insiders Program where PC players can enrol to test the collection ahead of its actual release.

Though it sounds like great news it does come with a small caveat that it's not an Xbox Play Anywhere game. This means that if you already own the game on Xbox One, you will still have to buy this separately if you want to play the series on your Windows PC - which is usually the case with Microsoft games.

That aside, you can still get a taste of how the game will play and feel on PC by signing up for the Halo Insiders Program, where you as a Halo fan and community member get to partner with 343 Industries and give feedback on games, products and services. The sign-up page says "You will also be given exclusive opportunities to participate in public flights of in-progress Halo game releases and provide feedback to the development teams."

Originally launched on the Xbox One in 2014, Halo: The Master Chief Collection has constantly been receiving updates to improve many aspects of the games including a visual upgrade to run at 60fps with a 4K resolution and HDR turned on. Xbox players too will receive Halo: Reach multiplayer content as a digital download for the collection, and Halo: Reach Campaign and Firefight as paid add-ons.

While no launch date has been announced for the release of Halo: The Master Chief Collection on PC, it is confirmed that the collection will launch on Steam as well as Microsoft Store for Windows 10.