And they are demanding. 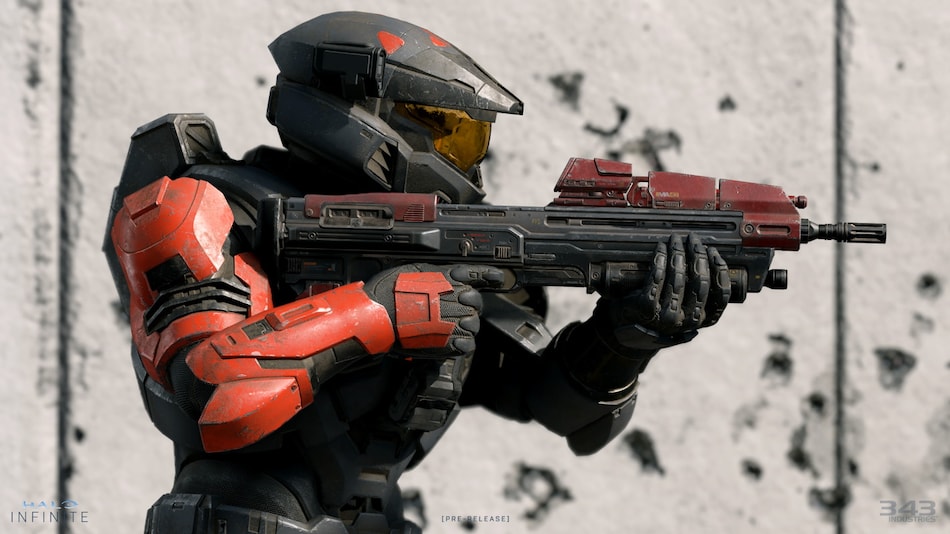 Halo Infinite got a release date earlier this week, and now developer 343 Industries has announced the minimum and recommended system requirements for those who will be playing the latest Halo title on PC. In fact, Halo Infinite is the first in the long-running series to appear on Windows at launch. Moreover, Microsoft says Halo Infinite has been “built for PC” — it will offer advanced graphics settings, dynamic scaling, variable framerates (up to 120fps), triple-key binds, and support for ultrawide and super-ultrawide monitors. Halo Infinite will run in 120fps and 4K Ultra HD on compatible PCs only, that too in supported maps and game modes.

Both Steam and Microsoft Store are displaying the Halo Infinite PC requirements noted below, which makes them all but official. Common specifications include DirectX version 12 and 50GB free storage space for Halo Infinite to install itself.

There's no word on what resolution or FPS you can expect with the minimum specs.

Again, no word on what resolution or FPS you can expect with these specs. I would imagine 4K to need an even more powerful PC rig.

Halo Infinite is out December 8 on Xbox One, Xbox Series S/X, and PC (via Steam/ Microsoft Store). It costs Rs. 3,499 on Steam and Rs. 3,999 on Microsoft Store. The latter includes support for cross-buy, so you'll be able to play it on PC, Xbox, or both. Halo Infinite will also launch day one on Xbox Game Pass Ultimate that costs Rs. 699 per month.

What were the best games at E3 2021? We discussed this on Orbital, the Gadgets 360 podcast. Orbital is available on Apple Podcasts, Google Podcasts, Spotify, Amazon Music and wherever you get your podcasts.
Affiliate links may be automatically generated - see our ethics statement for details.
Comments