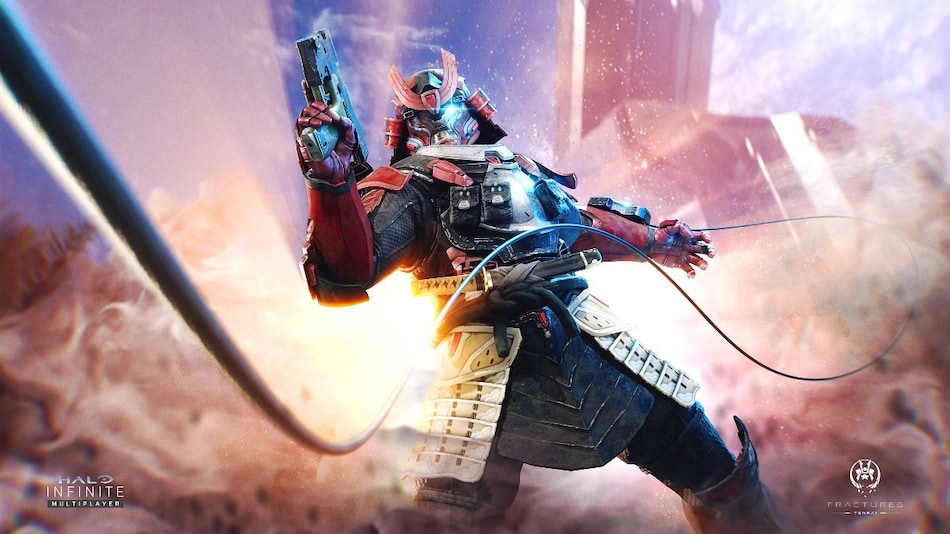 Halo Infinite multiplayer is now available as a free public beta. Microsoft has surprised Halo fans by announcing an early launch of the multiplayer component — days ahead of the release of Halo Infinite that is launching on December 8. The new experience has been provided to Xbox as well as PC users. Due to its beta nature, the multiplayer release has some issues that are known to the developers and are expected to be fixed in the coming days.

As a result of the new announcement, you can experience Halo Infinite's cross-platform multiplayer mode on your Xbox One, Xbox Series S|X, or PC. You can install the new offering on an Xbox console by going to the Store app. On a PC, it can be installed for free using the Xbox app for Windows.

Some users initially faced hiccups with the multiplayer release. However, the Halo Support team advised to restart the console or Xbox app on PC after downloading the game to overcome the issues. You can also file a Halo Support ticket if you face any problems.

It is important to note that Halo Infinite multiplayer requires gigabytes of data. You should, therefore, need a stable Internet connection for downloading the beta release.

Microsoft's 343 Industries, the developers of Halo Infinite, originally previewed the multiplayer mode in July. It also brought its preview for Xbox users in September. However, the exact details about the release of the multiplayer offering were not announced up until now.

The early dropping of Halo Infinite comes alongside the celebration of Xbox's 20 years of debut. The game console was released alongside Halo: Combat Evolved — the first version in the series — back on November 15, 2001.