As he deals with the Banished in the 26th century. 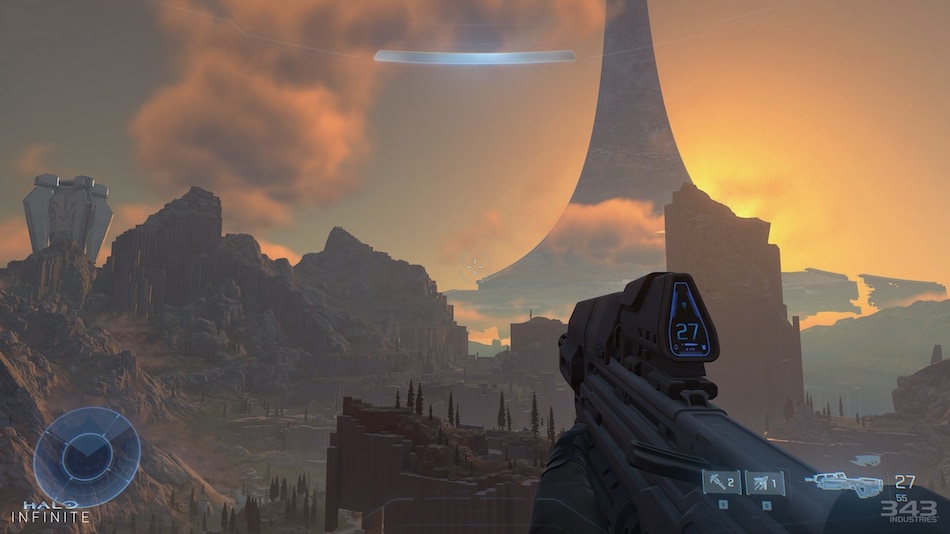 Halo Infinite gameplay trailer is here. At the Xbox Series X games showcase, Microsoft unveiled nine minutes of campaign gameplay from the next iteration of Halo for its next-gen console, giving us a proper look at what Master Chief will go up against: the Banished. The Halo Infinite gameplay trailer opens 167 days after a big setback and shows Master Chief involved in combat, using his arsenal of weapons to take down an assortment of enemies.

The Halo Infinite gameplay trailer only includes a look at single-player gameplay, with Microsoft promising that a look at multiplayer gameplay — among other things — will come in the months leading up to the game's release.

Set in the 26th century with the Ring under the control of the Banished, Halo Infinite promises to be the size of the previous two Halo games combined. Announced two years back at E3 2018, Halo Infinite — the sixth mainline entry in the Halo series, and the fourteenth overall — looks to win back fans who were let down by the single-player campaign of Halo 5: Guardians. The fact that Master Chief is more involved will go a long way to do that, though it will also need to deliver on other aspects.

It's been five years since Halo 5: Guardians, equal to the biggest gap between two Halo games. (Halo 3 and Halo 4 were also five years.)

Halo Infinite is out in late 2020 on the Xbox One, as a launch title on the Xbox Series X, and Windows 10. It will also be available as part of Xbox Game Pass.