Halo Infinite Is 'Halo 6', the 'Next Chapter' in the Life of Master Chief 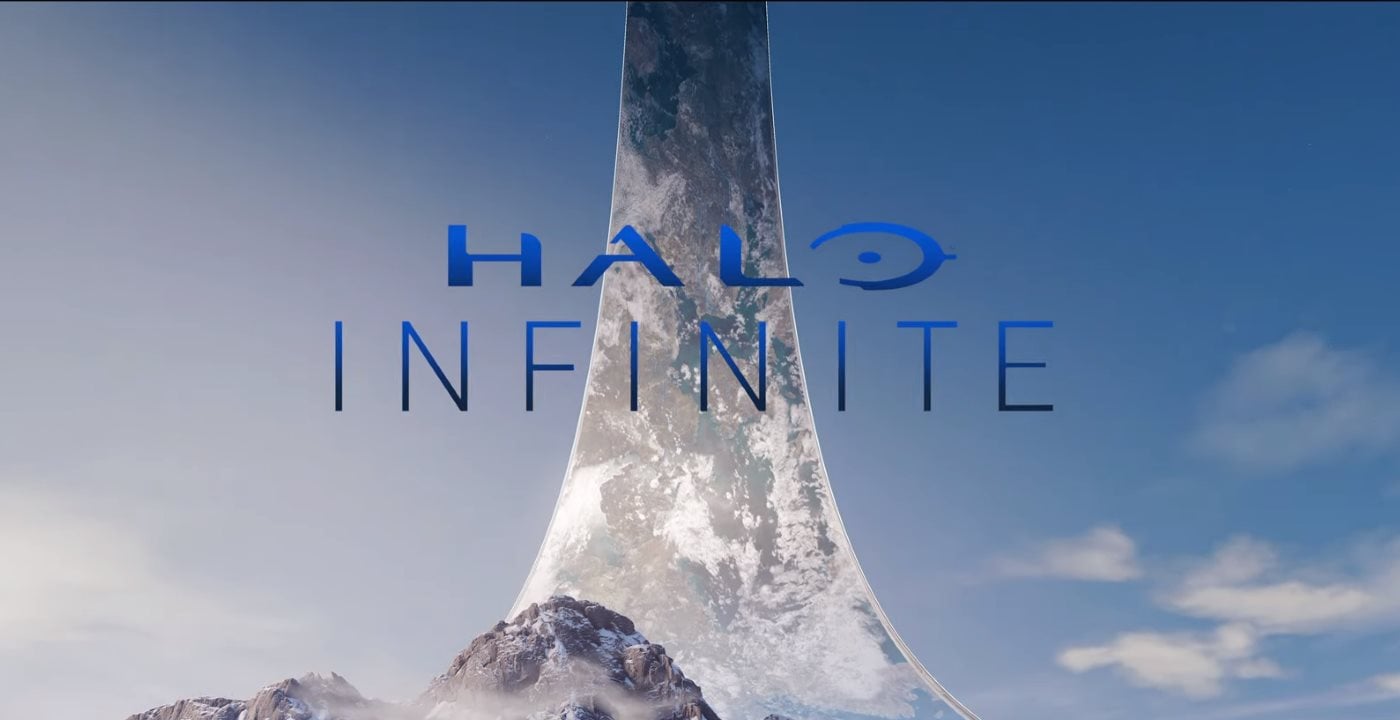 Halo Infinite is “Halo 6”, a writer working for developer 343 Industries has confirmed.

During a recent Halo 5: Guardians livestream on Microsoft-owned Mixer, 343 Industries writer and producer Jeff Easterling said: "It is Halo 6. You should just consider it Halo 6. Don't think of it as a weird prequel kind of thing. It's the next story. It's the next chapter in what is going on."

That quells rumours that had been circulating since Microsoft announced Halo Infinite during its Xbox keynote presentation at E3 2018, with the missing number “6” confusing fans of the series that the in-development game might be a spin-off, in the line of Halo 3: ODST, Halo Wars, Halo: Reach, and Halo: Spartan Assault among others.

Calling it “Halo Infinite” instead of “Halo 6: Infinite” is simply proof of what 343 Industries VP Bonnie Ross had said back in 2014: "At some point, we do want to stop numbering. […] It might still be a Master Chief story. I'm just saying, at some point we don't want to be Halo 17, when Master Chief's like 80. We're not Final Fantasy, we can't do it.”

Getting rid of the number also allows studios to attract newer fans to a franchise, who might otherwise be alienated for not having played previous entries. It’s why long-running film franchises do the same thing, such as Mission: Impossible, which switched to names instead of a number at the start of this decade.

Halo Infinite will also focus more on the well-known series protagonist Master Chief, as opposed to the split nature of the storyline in Halo 5: Guardians. There’s no word on release date, though rumours suggest that the game will be released in parts: single-player at the end of 2019, with multiplayer mode following in 2020.