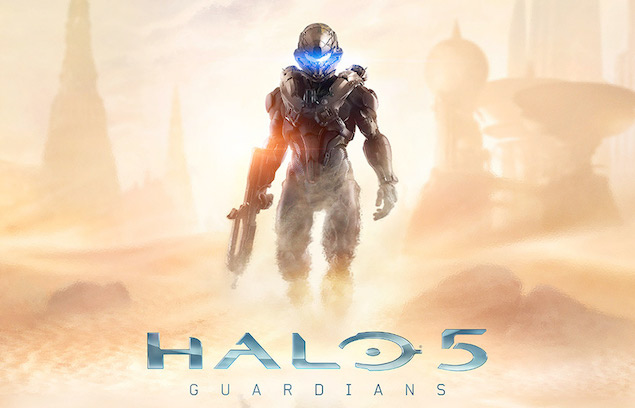 Last year saw a slew of great exclusives hit the Xbox One. These included Forza Horizon 2, Sunset Overdrive, Titanfall, and if you managed to get the multiplayer working, Halo: The Master Chief Collection.

It seems like Microsoft plans to repeat this. With the next instalment in the company's seminal racing franchise, Forza 6 and Rise of the Tomb Raider slated for this year, Halo 5: Guardians joins the roster. It's due for physical and digital shelves on October 27 this year.

The first commercial shows off new protagonist, Agent Locke, walking through a devastated city. He seems to be addressing a statue of series hero, Master Chief. As he walks towards it, you realise he's addressing the man himself, before drawing a pistol on him. The same sequence of events plays out with the roles reversed in the second ad.

An October date seems like a wise move from Microsoft. It allows the company to sidestep Call of Duty whose next entry is expected in November. With Star Wars Battlefront being the other first-person shooter (FPS) widely hinted to be out around the same time frame, the latter half of the year seems to throw up a cornucopia of delights for FPS fans.

And while two collector's editions have been announced earlier this year for international markets, you could expect at least one of them to make it to India via Microsoft's exclusive Xbox One partner, Amazon India.