It's been a point of contention for many a PC gamer that the latest in Rockstar's open world series, Grand Theft Auto V (GTA V) is yet to hit their platform after releasing on the PlayStation 3 and Xbox 360 consoles in September 2013. To further the agony the the PlayStation 4 and Xbox One versions were out in November of last year. And now it looks like PC gamers will have to wait a bit longer.

What was originally scheduled for a January 27 release date has now been delayed to March 24, series creator Rockstar Games has said in a post on its site.

"Our apologies for the slight shift in the date but the game requires a few extra weeks of testing and polish to make it as good as can be. Moving a release date is never a decision we take lightly and is a choice we make only when we know it is in the best interests of the game and our fans. Thanks everyone for your understanding and we assure you these few extra weeks will be worth it when the game does arrive in March," the post reads. 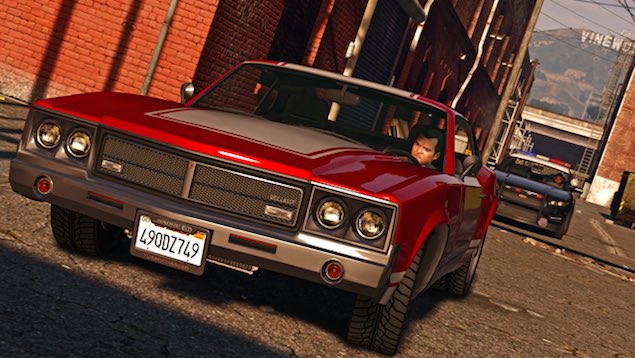 Furthermore, the post explains that the game will run at 1080p and 60fps with up to 4K resolution. There will be support for up to triple monitor configurations, as well as Nvidia 3D Vision for stereoscopic output. Also, the multiplayer component for PC will support up to 30 players and include the Online Heists mode as well.In addition to this, the post details what you'll need to run the game in all its glory.

With the game slated to launch with a Rs. 2,499 price tag, it isn't exactly cheap, compounded with system specifications that are on the higher side, and to add to all that, March will probably be a very expensive month for many a PC gamer. Will you be playing it on PC or did you get enough of GTA V on consoles? Let us know in the comments.