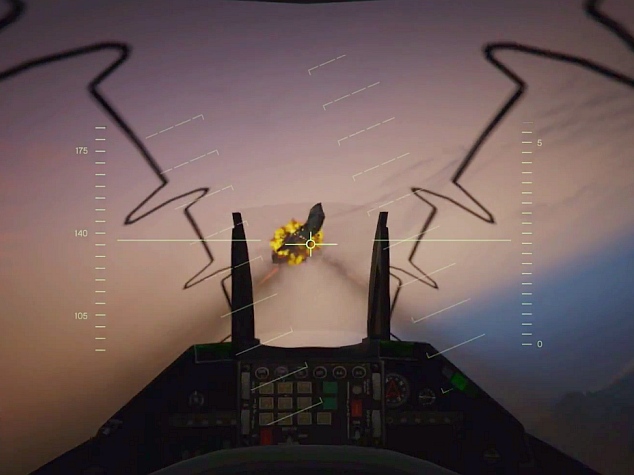 Rockstar Games, the maker of the popular Grand Theft Auto franchise, on Tuesday confirmed that the release of Grand Theft Auto V for the PlayStation 4 and Xbox One will come with an optional first-person view mode. The game's PC version however will miss out on the feature, but will be released with support for 4K resolutions.

The gaming firm released a trailer video on its blog post showcasing the first-person mode, and announced it will also come to GTA Online. "We have a very solid third-person animation system, but you don't just put the camera down there and expect to see the guns, aim, and shoot. All those animations are new when you switch to first-person, because it all has to be animated to the camera, to make it feel like a proper first-person experience that I think people would expect. All the timings have to be re-evaluated," stated GTA V Animation Director Rob Nelson to IGN.

Other details about the new first-person view mode in GTA V mentioned by Nelson include recoil on weapons, and view-restricting goggles and helmets while accessing few vehicles. Also, players can easily jump between the first and third-person modes. Options between the traditional GTA V controls and the pre-configured options for first-person view mode are also available.

The firm has also confirmed the new version of the GTA V for PC, PS4, and Xbox One will include a number of enhancements, including "increased draw distances, finer texture details, denser traffic... new wildlife, upgraded weather and damage effects... an extensive array of new Jobs, an arsenal of new weapons, scores of new vehicles, new properties and player customizations."

It is worth noting that GTA V will reach PlayStation 4 and Xbox One on November 18, while PC users will get it on January 27.