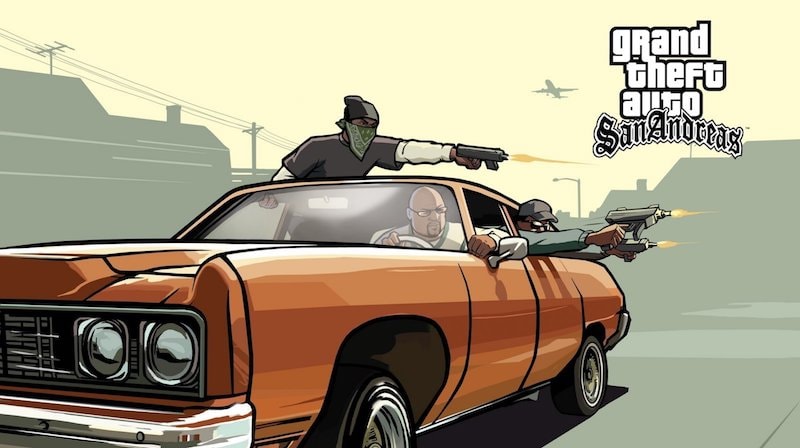 Grand Theft Auto: San Andreas (GTA San Andreas) is finally making its way to the Xbox One and Xbox One X via Microsoft's Xbox One backwards compatibility program. And it's not just Rockstar's classic that comes to the Xbox One family of consoles. Midnight Club: Los Angeles and Rockstar presents Table Tennis are making their way as well. These follow other Xbox 360 games from Rockstar such as GTA 4, Bully, and Red Dead Redemption. Rockstar confirmed that GTA San Andreas will be available in both its original Xbox and Xbox 360 iterations.

The games will be available on Xbox One from June 7. Digital game owners will have instant access to them on the Xbox One and can be downloaded via the Ready to Install section of the console. Physical owners can pop the Xbox 360 game disc or Xbox as well for San Andreas to download the game.

It's great to see the Xbox One backwards compatibility program get more games. With an expanding library of Xbox 360 and original Xbox games coming to the service, it stands out as one of the major reasons to own an Xbox One.

Fortnite Hit Over 5 Billion Views on YouTube in April: Report