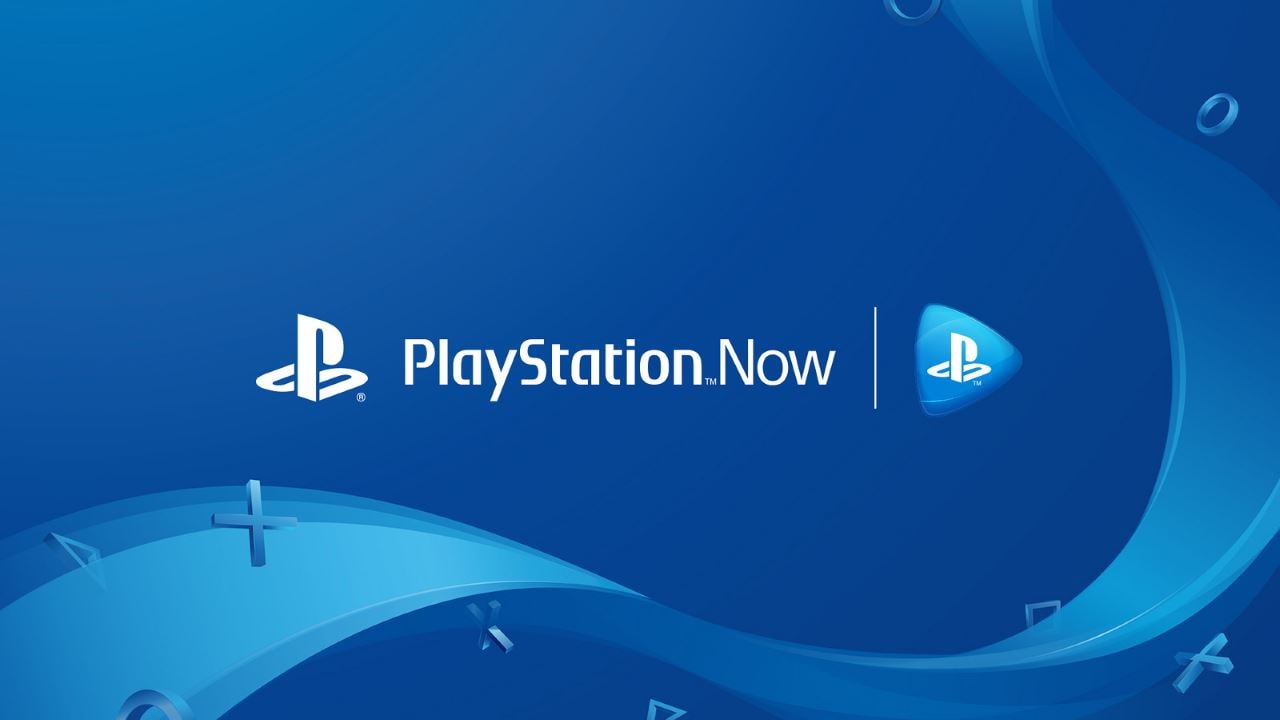 Sony is winning the video gaming subscription market, according to a new report. PlayStation Now, the game streaming offering, brought in $143 million (about Rs. 1,042.68 crores) during the latest quarter, which is more than what the top competitors — EA Access, Origin Access, and Xbox Game Pass — did put together. That's all the more interesting when you consider that PS Now is only available in 12 countries worldwide, while the others are available across the globe.

SuperData claims that the aforementioned top video gaming subscription services grossed over $273 million (about Rs. 1,990.85 crore) during Q3 2018, which was the international quarterly period from July 1 to September 30. PlayStation Now accounted for 52 percent of that, followed by EA Access at 16 percent, Xbox Game Pass with 15 percent, Origin Access Premier with 9 percent, and Origin Access at 8 percent.

EA Access and Origin Access are basically the same offering but for different platforms, Xbox One and PC respectively, while Origin Access Premier is a more expensive tier of Origin Access that comes with more features. If you put all those together, EA's share of the pile comes up to 33 percent. It's also worth noting that the SuperData report doesn't consider gaming subscriptions whose core focus isn't access to games, in the likes of PlayStation Plus and Xbox Live Gold.

But even the ones that the report does compare are slightly different from each other. Of the four, PlayStation Now is the only cloud gaming one, which means games are streamed directly from the Internet. Sony recently began allowing downloads for certain PS Now titles. With the others, members can download titles and play at their convenience, while not being impacted from latency issues.

SuperData also notes that subscribers spend more on full-priced games than non-subscribers, which shows that video gaming subscriptions currently do not serve as alternatives to outright purchase, as with entertainment and streaming services such as Netflix. Instead, subscription-based gaming services appeal to “devoted fans” only, claims SuperData, with there being “ample” free-to-play content for casual players.