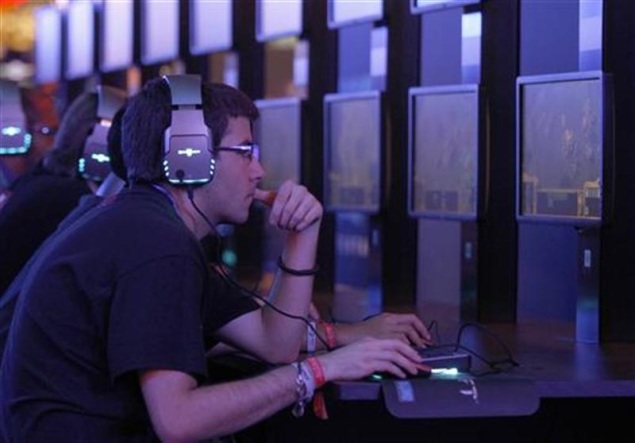 Gameloft, a global publisher of digital and social games, has partnered with Idea Cellular to offer quality gaming to more than 130 million subscribers of the country's third largest telecom operator.

Gameloft has popular franchises like Asphalt, Modern Combat and Real Football under its portfolio.

The tie-up will enable Idea subscribers to avail games from the Gameloft Game Store and also through Idea's mobile portal, the companies said in a statement.

"Mobile phone is increasingly becoming the most preferred infotainment device for users in India and gaming is one of the fastest growing categories. Idea is the first mobile operator in India to bring out the best in gaming programs for mobile users, through our tie up with Gameloft," Idea Cellular Chief Marketing Officer Sashi Shankar said.

Idea subscribers will also get access to new content from Gameloft's portfolio on a regular basis through a unique Gameloft Club subscription.

Consumers will get one bonus game for download from Idea and Gameloft, in the first month of their subscription.

"This partnership will enable Idea customers to enjoy high quality games from Gameloft for their JAVA and Android devices without the hassles of credit card billing," Gameloft India Country Manager Sarabjeet Singh said.

The service will be available for both prepaid and postpaid users and can be accessed on all GPRS enabled feature phones and 3G smartphones.

The Game Store will provide access to games like Asphalt, Modern Combat, Real Football, Gangstar and N.O.V.A.: Near Orbit Vanguard Alliance, as well as games from Gameloft's list of Hollywood movie licenses.