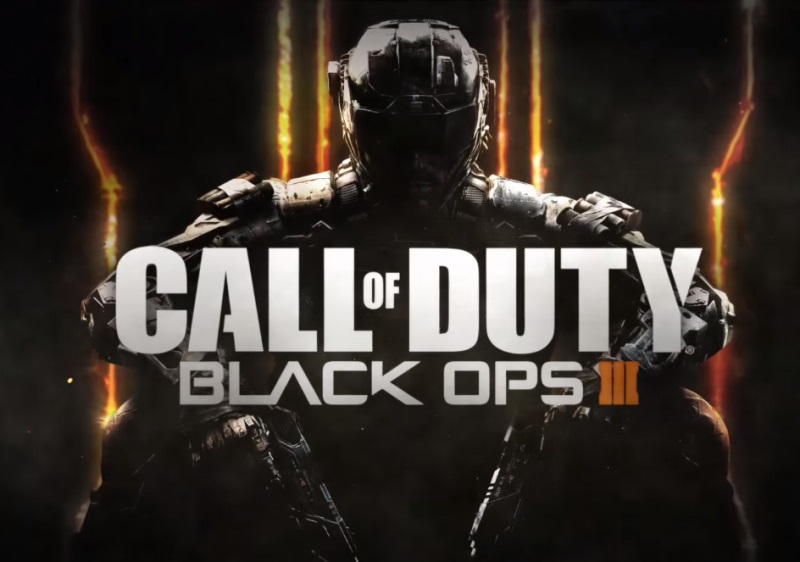 "Call of Duty" fans get to go on their latest mission in the first-person shooter franchise on Friday when Black Ops 3 sends them out into a "dark and twisted future" of souped-up multiplayer thrills.

For California-based Activision Blizzard, the latest revamp of its gaming megahit aims to revive stagnating sales and comes hot on the heels of Monday's announcement that it is buying the maker of the addictive "Candy Crush Saga", King Digital Entertainment, for $5.9 billion - tapping into a market of half a billion gamers worldwide.

This time the action is set in the year 2065. Climate change has spawned fierce competition over scarce resources. Highly-effective anti-aircraft systems means fighting is on the ground, and often in covert or "black" operations.

New boosting technology allows players to move around more speedily than ever, including elongated jumps and 360-degree movement, making exchanges more dynamic and gameplay more seamless as characters wall-run and power-slide their way around the battlefield.

The game will launch across an array of consoles and PCs, although older machines such as the Playstation 3 and Xbox 360 will have lighter versions.

And while the latest incarnation harks back to recent episodes, notably with shades of 2014's Advanced Warfare, it is a far cry from its debut based on World War II action.

Mission objective: women players
Activision is looking to attract more women players, and not only by buying Candy Crush Saga.

With Black Ops 3 the "Call of Duty" cast gets a number of leading ladies as well. Three of the nine "Specialists" that fans can choose to play, each possessing a special weapon and unique ability, are female.

Advances in consoles means that for the first time the "Campaign" - the main narrative of the game - can be played with friends.

"The Campaign has been designed as a co-op game that can be played with up to 4 players online or as a solo cinematic thrill-ride," according to the game's description on the Sony online Playstation Store.

Like in previous outings, each time players progress a level in the game they receive tokens to purchase either guns or new abilities.

As usual the game offers over-the-Internet multiplayer battles as well, not to mention "Zombies" mode as gamers look to survive attacks from hordes of the living dead.

"Multiplayer will be the franchise's deepest, most rewarding and most engaging to date, with new ways to rank up, customise, and gear up for battle," promises Activision.

This time out "Zombies" even gets its own narrative.

Black Ops 3 is the work of US game developer Treyarch, which said it provide fans "with the deepest and most ambitious Call of Duty ever".

Black Ops 3 is the 12th game in the franchise, testimony to its longevity and ability to reinvent itself, all the while earning it a loyal following of tens of millions of fans.

While the publisher boasts popular titles including "World of Warcraft", "Guitar Hero", "Skylander" and "Destiny", sales by volume have been slipping in recent years.

Activision's decision to stagger release trailers of the game over a period of a few days, a first in "Call for Duty" history, suggests it was looking to feed fan frenzy over Black Ops 3.

But the launch comes with plenty of competition in the key pre-Christmas season in the shape of the next offerings from "Star Wars" and "Tomb Raider", expected out in mid-November.

However the purchase of "Candy Crush Saga" shows that Activision is looking beyond players on living room consoles to much larger population with smartphones in their pockets.

The company said this week it is out to "create one of the largest global entertainment networks" in mobile play, which it sees as the fastest-growing area of interactive entertainment.