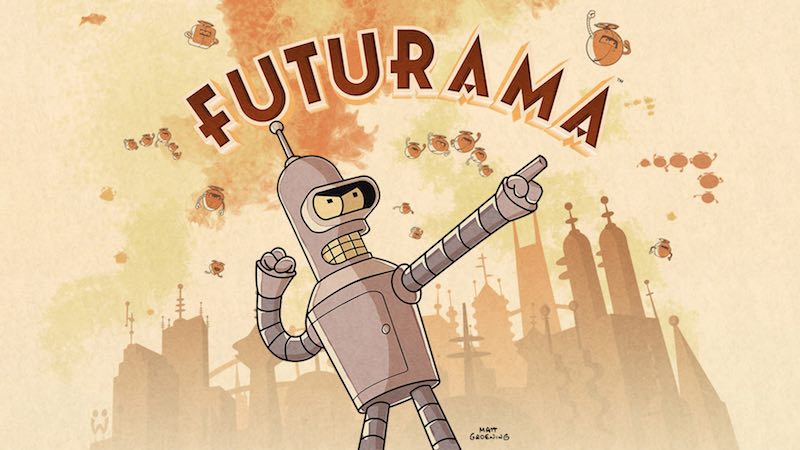 Jelly Splash developer Wooga has announced that it will be partnering with Fox Digital Entertainment to release a mobile game based on the cult classic animated TV show, Futurama. It's called Futurama: Game of Drones.

According to a post on the game maker's blog, players will be taken with "delivering dangerous cargo to hazardous locations under ill-advised circumstances" and connecting "groups of delivery drones to solve an array of fiendish puzzles as they venture into iconic environments from the Futurama universe."

While it sounds little more than a simple match-three game based on the same framework as Jelly Splash, Wooga promises an original storyline written by Dave Grossman (Secret of Monkey Island, The Wolf Among Us), Jonathan Myers (Game of Thrones: Ascent) and Patric M. Verrone, one of the original writers on the show who also was its co-executive producer towards the end of its run.

Futurama was created by Matt Groening who is more famously known as the creator of The Simpsons. The show lasted seven seasons from 1999 to 2003 and 2008 to 2013. This isn't the first time Futurama will be a video game. Back in 2003, an action-platformer by the same name for the PlayStation 2 and original Xbox was released to mixed response.

Considering that the last episode of the show aired in 2013, whether there's interest in a new game based on the series remains to be seen. Right now, there's no release date or mention of which mobile operating systems it will be playable on. Though it's safe to suspect that it will hit Android and iOS.