Forza Horizon 5 will feature an interpreter on screen during cutscenes. 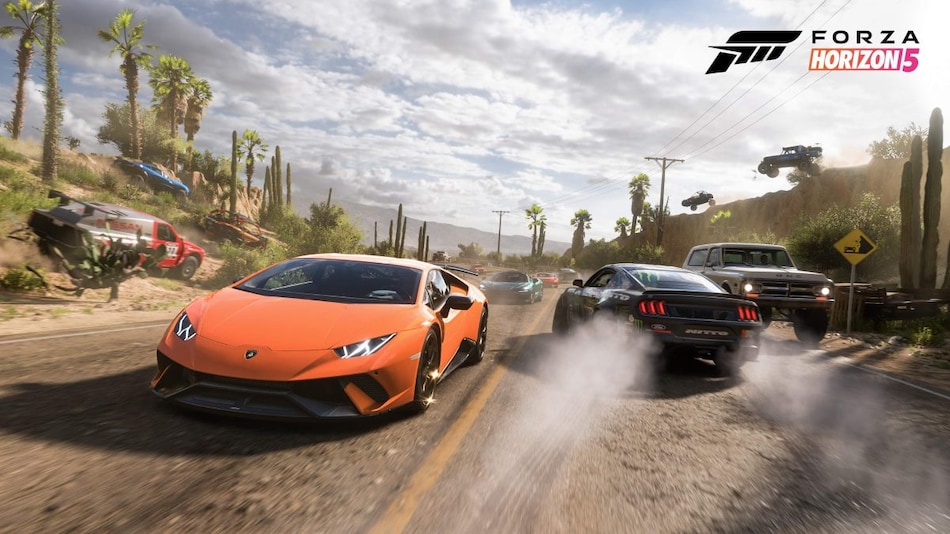 Forza Horizon 5 is now available to all players

Forza Horizon 5, the critically acclaimed open-world racing game developed by Playground Games and published by Xbox Game Studios, is adding American Sign Language (ASL) and British Sign Language (BSL) support to make itself more accessible. The Microsoft-owned studio said there were about 400 million gamers with disabilities worldwide and it was important to enable everyone to play the game in a way that suited them best. The exciting new features have been developed in consultation with players from the gaming and disability community.

Players can turn on and off the features as per their wishes. When enabled, an interpreter will appear picture-in-picture at the bottom right of the screen during cinematics to explain the nuances. Xbox explained the accessibility features of Forza Horizon 5 via a blog post last week.

A video was also shared where the studio offers an in-depth look at the new accessibility settings.

“We partnered closely with both the disability community and Xbox and used the Xbox Accessibility Guidelines to implement the accessibility features in Forza Horizon 5,” said the studio.

Forza Horizon 5 is launching today, November 9, for all. Here's everything you need to know about the latest Forza Horizon title.

You can also check out our review of the game. Here's our final verdict on Forza Horizon 5:

Forza Horizon 5 is a game made for everyone — but annoyingly, there's not many games like it. Need for Speed is the only other franchise I can think of that bothers with open worlds, but NFS ran itself into the ground a long while ago. Its new cousin, Dirt, has never ventured into that domain. Could that change with EA's ownership of Codemasters? It's sticking to the whole route-based thing with its next game Grid Legends, though it will offer more of a narrative. Essentially, there's a lack of competition — which inevitably results in a lack of innovation. Playground Games can offer up an iterative experience and rake in the money, because Forza Horizon 5 is in a world of its own. It's wonderful, but it's also sad.