Forza 6 for Windows 10 PC Will Not Have Online Multiplayer 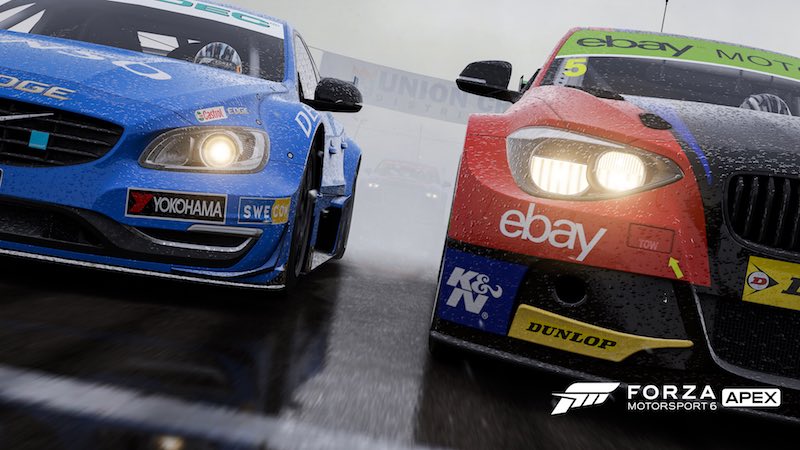 With the announcement of Forza 6 coming to Windows 10 after being leaked weeks prior along with Forza Horizon 3, it was but obvious developer Turn10 would tell us what we'd need to run the game closer to launch.

The official Forza website has been updated to include these crucial details that you can check out below:

And while it might seem on the steeper side, it should come as no surprise considering that Gears of War: Ultimate Edition and Quantum Break were equally demanding of PCs, despite no tangible visual upgrade in most cases. In addition to this, there's an open beta for the game, slated for May 5.

Nestled along with this information is a paragraph that should undoubtedly cause grief for many a PC gamer. Forza Motorsport 6: Apex will not have online multiplayer or the series' fabled livery editor.

"Forza Motorsport 6: Apex utilises the cloud-based Drivatars of your Xbox Live Friends and the Xbox One community, as well as asynchronous leaderboards for comparing your Race Points, but the game will not feature online multiplayer or the livery design editor. However, in an early beta update, we will be adding a selection of curated livery designs from the Forza painting community to the car select flow," a post from the developers reads.

With online multiplayer being a mainstay of the series, its perplexing to see Microsoft remove it from Forza's PC debut. Perhaps experience with the Gears of War: Ultimate Edition for Windows 10 which has a negligible online multiplayer community has taught the publisher not to bother?

Whatever the reason, it's tragic that PC gamers will not experience the league-based multiplayer mode that made Forza 6 worth checking out on the Xbox One.

Is the lack of multiplayer in Forza 6 for Windows 10 a deal breaker for you? Let us know in the comments.