Epic Games has released patch notes for the latest Fortnite v9.40 update that brings a tonne of changes for the Battle Royale, Creative, and Save The World modes. Notable among them is the arrival of the Tactical Shotgun in a new avatar, automatic item pick-up, new Glider tool, and a new Island in the Creative mode among others. The update also brings announcements of new tournaments, alongside a host of UI and gameplay changes as well as bug fixes.

Another meaningful addition brought by the new Fortnite update is the ability to automatically pick up a consumable if the same is in the inventory but not maxed out. Moreover, new Glider and Harvesting Tools have been added for owners of the Save the World Founder's Pack. On the game's mobile client, support for Bluetooth microphones has been added for voice chat, while the edit wheel buttons are now bigger in size. 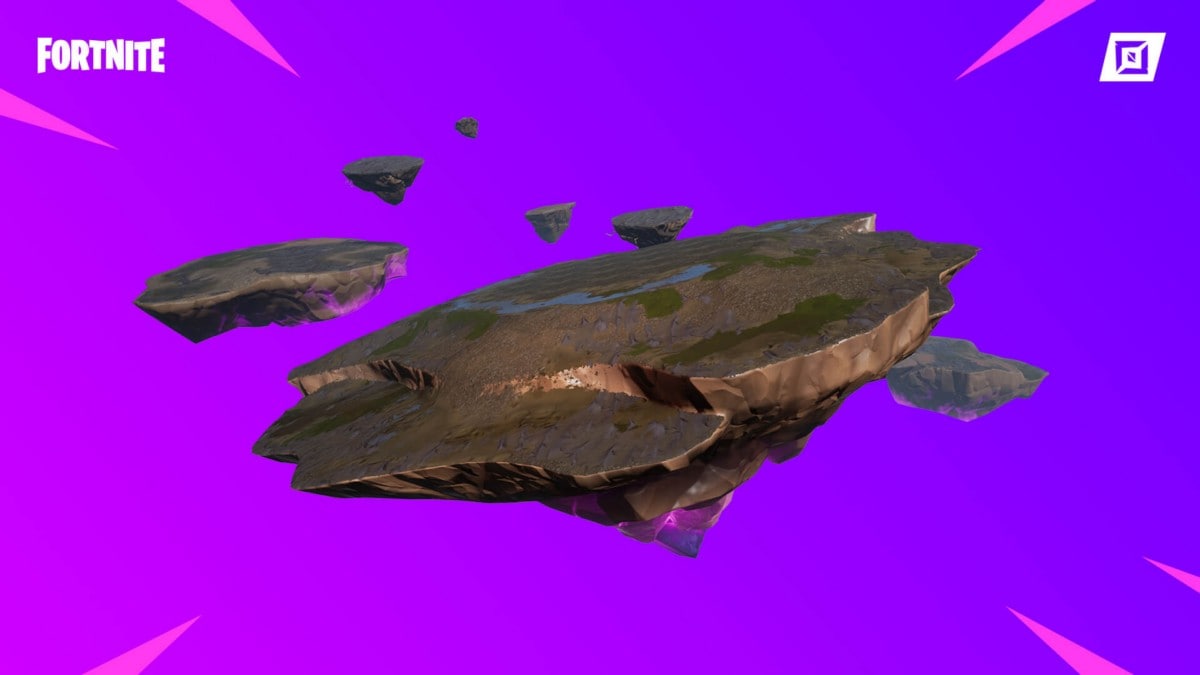 Fortnite v9.40 update adds a new floating island to Save The World Mode

In Fortnite Creative, Kevin's floating island has arrived alongside a Ball Spawner item and addition of more channels for the Triggers and Receivers. A host of prefabs have also made their way to the game with the Fortnite v9.40 update.

Birthday-themed quests and a new hero have been added to Save The World mode to celebrate the game's second anniversary. Details about the Xbox Cup and the Trios Cash Cup with a prize pool of $1,000,000 each have also been revealed. The entire patch note of the Fortnite v9.4 update can be seen on game's website.