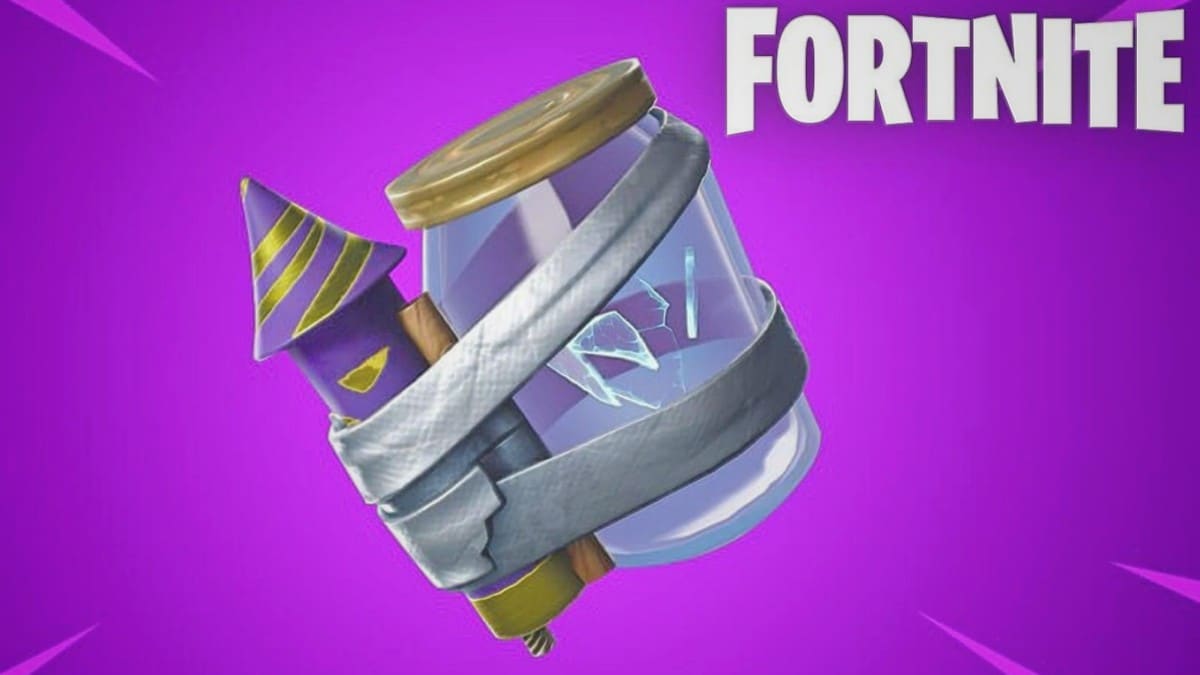 Epic Games recently stirred up an uproar in the Fortnite community with the Season 10 update by introducing the ridiculously overpowered B.R.U.T.E mech. If you've been among the victims of the two-player machine-of-destruction, there is some good news. Fortnite's latest v10.10 content update has introduced a new weapon called Junk Rift, which gives players a fighting chance against the monstrous mech. The Junk Rift summons something heavy like a dinosaur and causes it to fall on the B.R.U.T.E mech for some heavy damage. The latest Fortnite content update has also added Glitched Consumables in Battle Royale, more prefabs in Creative, and a new weapon in Save The World.

The biggest change to arrive with the Fortnite v10.10 content update is obviously the Junk Rift. As soon as Fortnite Season 10 update went live with the B.R.U.T.E mech – a rocket-equipped suit that is operated by two players – there was an outpouring of complaints regarding the overpowered suits, and how easy it was to destroy constructs and eliminate enemies by controlling one of them. The outrage even prompted Epic Games to issue a statement and make some changes to their in-game behaviour.

The B.R.U.T.E mech is still there, but Junk Rift makes it a wee bit easier to stand against the hulking enemy. Throwing a Junk Rift at the mech summons a heavy thing such as a dinosaur, car, or an anchor, and drops it for some serious damage. The plummeting object deals 200 damage points on a direct hit and the shockwave generated by the impact produces half of that destruction in the radius, also obliterating constructs and vehicles.

Junk Rifts drop in stack of two with a maximum stack size of 4 units, and have Epic level rarity. The B.R.U.T.E killing item will be available from Chests, Floor Loots, Llamas, and Supply Drops. Moreover, Glitched Consumables have also arrived with the latest Fortnite content update, thanks to the exploding Rift Beacon at the Rec Center. The Glitched Consumables can be picked up from the explosion site and include Apples, Mushrooms, Coconuts, and Peppers among others.

The Fortnite content update has also added five new prefabs and 2 new galleries in Creative, which include the Dusty Depot Blue Warehouse and the Dusty Depot & Diner Gallery among others. Save The World gets a new weapon called V6 Launcher, which can shoot six rockers and can now be picked up from the Weekly Store. A new weekly mission involving Cloaked Star has been added as well.