Fortnite PS4 Controller Is Coming to India at This Price 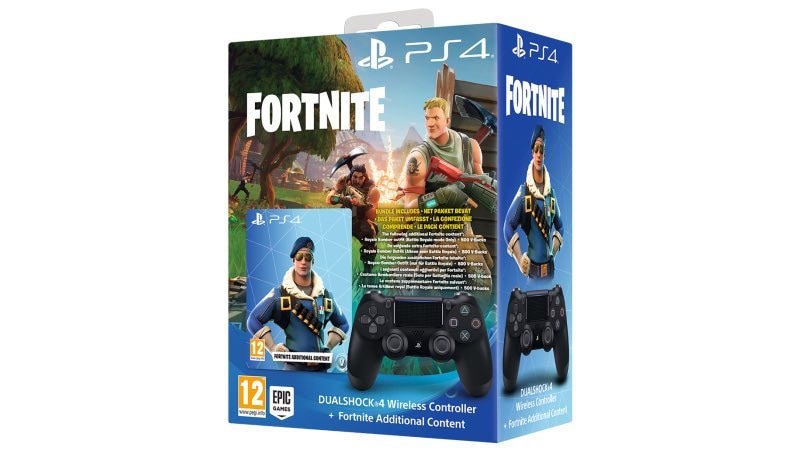 The Fortnite PS4 controller is coming to India. Launched in the US last month and just announced for the UK, Sony India will be bringing in this limited edition variant of its DualShock 4 PS4 controller. Several retailers speaking to Gadgets 360 have confirmed that the controller has been offered to them for sale. The Fortnite PS4 controller India price is Rs. 3,990 and has a release date of this week. Apparently it will be available in time for Sony's Diwali sale that's slated to take place from October 15 to November 6. After the sale period, the Fortnite PS4 controller will have an MRP of Rs. 5,490. That said, given Sony India's track record of late, it's better to temper expectations on when it will exactly arrive. Here's what you get.

Fortnite PS4 Controller - what you get

This isn't the first time Sony is teaming up with Epic Games for Fortnite. Earlier in the year, it launched the Fortnite PS4 bundle that contained the Royale Bomber outfit and 500 V-bucks in addition to a 500GB PS4 Slim. And since this bundle isn't available in India officially, grabbing the Fortnite PS4 controller seems like the easiest way to get the outfit. It should be available on sites like Games The Shop, Amazon India, and Flipkart. Gadgets 360 has requested Sony for comment and will update this story if we hear from the company.