Luke Munday, 26, admitted to hitting his partner after she repeatedly told him to stop playing Fortnite. 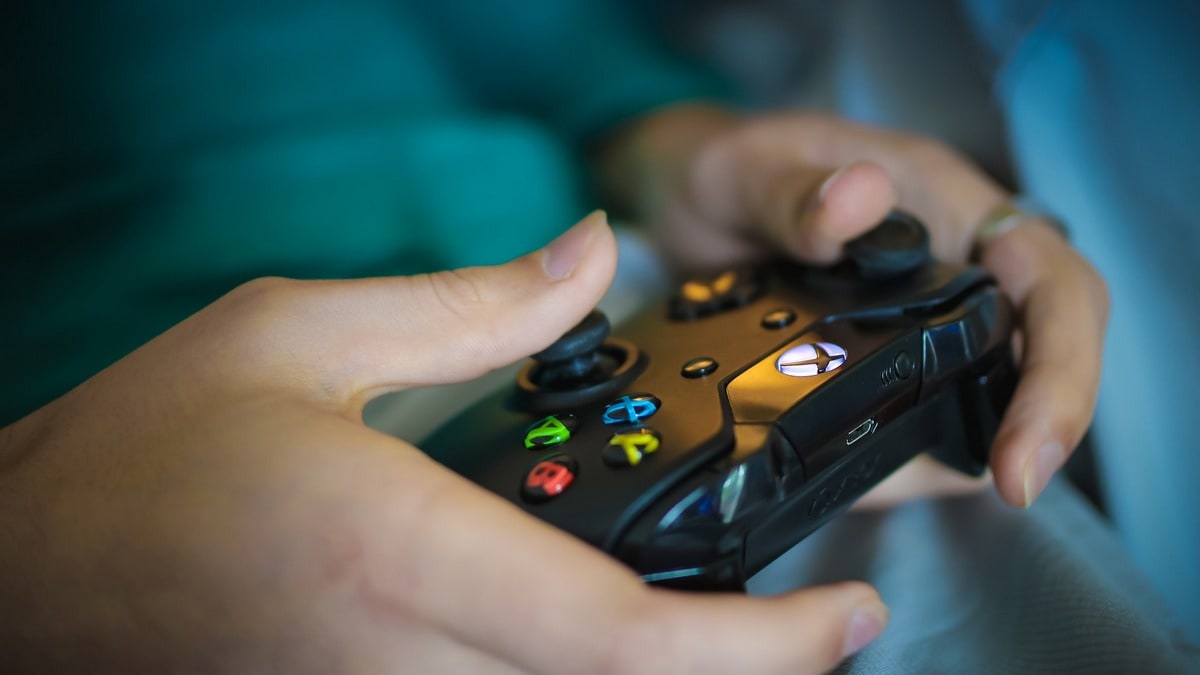 A gamer who inadvertently broadcast audio of himself striking his pregnant partner while playing the online video game Fortnite pleaded guilty to assault in a Sydney court Monday.

Munday had been livestreaming his session on the video platform Twitch, allowing audio of the assault to broadcast to viewers around the world and go viral on social media.

According to police, another user watching the feed called officers, who arrested Munday at his home in the southwest Sydney suburb of Oran Park.

Two of the couple's young children were in the house during the assault, police said.

Munday pleaded guilty to common assault, which can carry a potential fine and two-year prison term, and will be sentenced in August, the ABC said.

An agreed statement of facts submitted to the court said Munday admitted to slapping his partner in the face and holding her on the ground after she threw objects at him while he played Fortnite.