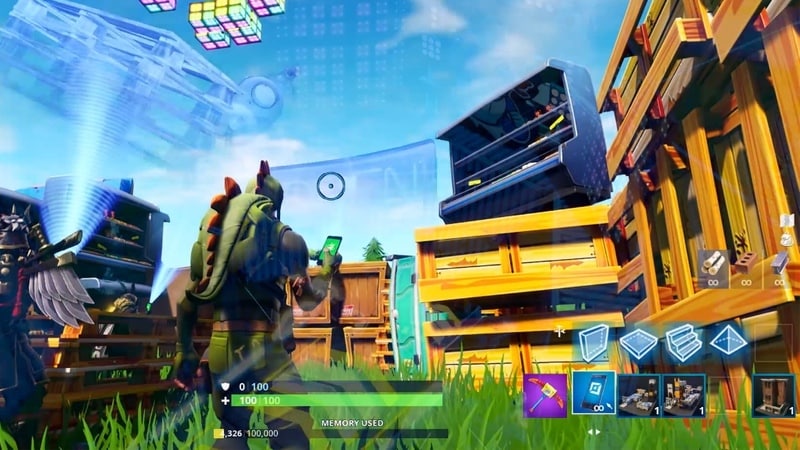 Fortnite now has nearly 250 million registered players, Epic Games announced on Wednesday at GDC 2019. At its peak, the game also hit 10.8 million concurrent players, the company revealed. These numbers are massive to say the least, especially if you consider the fact that Fortnite launched only around 18 months ago. Fortnite's player base has been growing rapidly ever since. Fortnite Battle Royale is a free-to-play battle royale game where up to 100 players are paradropped on an island and the last person or team standing wins.

Fortnite's 10.8 million concurrent player figure, just above the 10.7 million mark it hit in February, is also a noteworthy achievement. Just to put it in context, India's Hotstar had hit 11.7 million concurrents on the IPL 2018 final live stream. Fortnite's concurrent player statistics are right up there with global sports live streaming records, one of the reasons why Netflix sees Fortnite as a biger rival than HBO.

Fortnite's ability to attract casual players is well-known as a large part of its player base comprises people who wouldn't consider themselves hardcore gamers. Its diversity numbers are also impressive. The Engadget report mentioned above also quotes Epic Games CEO Tim Sweeney saying that around 35 percent of Fortnite's player base is female — much larger than what most other shooting games see.

Fortnite had grossed over $500 million on iOS alone in 2018, even though a recent report mentioned that Fortnite's revenue declined 48 percent month on month. Fortnite season 8, which launched recently, has a pirate theme and a lot of fun in-game content for its players.

Fortnite is in direct competition with PUBG (and PUBG Mobile), and even Apex Legends. Battle royale as a genre has taken off massively, with games such as Battlefield V Firestorm, Call of Duty Black Ops 4 Blackout, and Red Dead Online joining the party.