Players have reported golden objects appearing during their game which they believe is pointing towards a new material in the future. 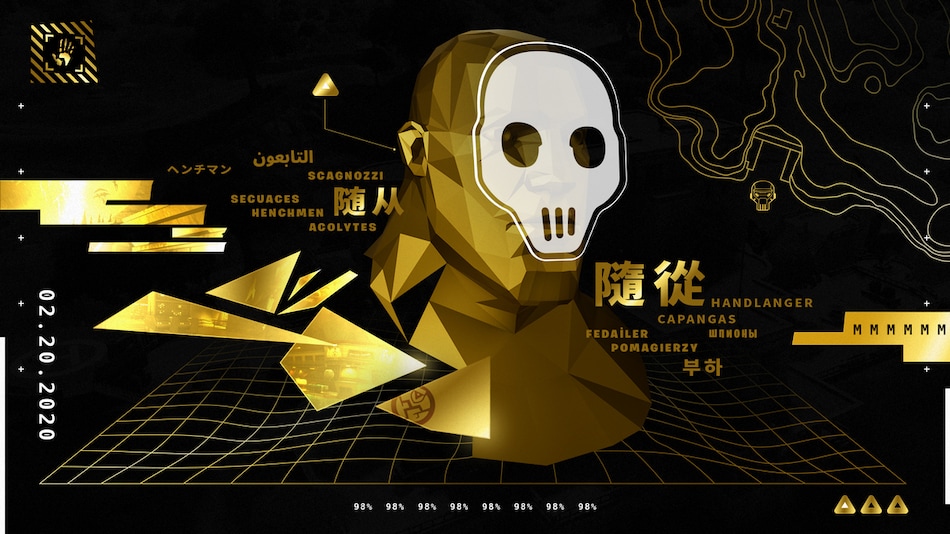 Fortnite, one of the most popular games in the world thanks to its battle royale game mode, is gearing up for Chapter 2 Season 2 - which starts from February 20. While there have been big campaigns for previous promotions, this one is on a much larger scale. Over the weekend, people have been finding posters in different cities in the world with a golden hand stamped over the Fortnite logo and a number given on the poster. Some of the places where this cryptic poster has been found are San Francisco, Paris, Barcelona, Melbourne, and Italy, among others.

When fans of the game in the US noticed the posters and called the numbers, they heard a pre-recorded message that said, “Agency recruitment drive is a go. Happy hunting agents. Oil rig operations confirmed.” At the end of the message, fans also reported sounds of a cat meowing and other weird noises. They also noticed that not all messages were the same, but they all mentioned agents, explosive specialists, and safes. Fortnite's Discord server also had some unusual activity with some accounts appearing to be “Activated” and the addition of a new bot named “The Agency”.

A Twitter account by the name of FNLeaksAndInfo // Max shared a list of locations, numbers, and messages that people came across in different parts of the world.

The game's official Twitter handle on Monday posted a photo with a similar theme to the posters, along with a cryptic message. It read, “Transmission Intercepted” with some redacted text and the start date of February 2, 2020 in the photo. Fortnite players have reported seeing golden objects in the game map as well which might be a nod towards a new type of material coming in-game. Now, the official Twitter handle has revealed through a series of tweets what the redacted text was - “FN.CH02.S02 Origin == Au 022020”. We can assume the first part of the text stands for Fortnite Chapter 2 Season 2 and the last part is the date. The “Origin == Au” part is still pretty cryptic but we can assume “Au” here stands for gold (scientific symbol of gold is Au).

These are the only teasers that players have got for the upcoming season of Fortnite and a lot is left to speculation. There are mixed reactions on social media for the same, with some players getting excited for Season 2 and others getting frustrated.