Leaks suggest a grand new year surprise for the first day of 2020 in Fortnite. 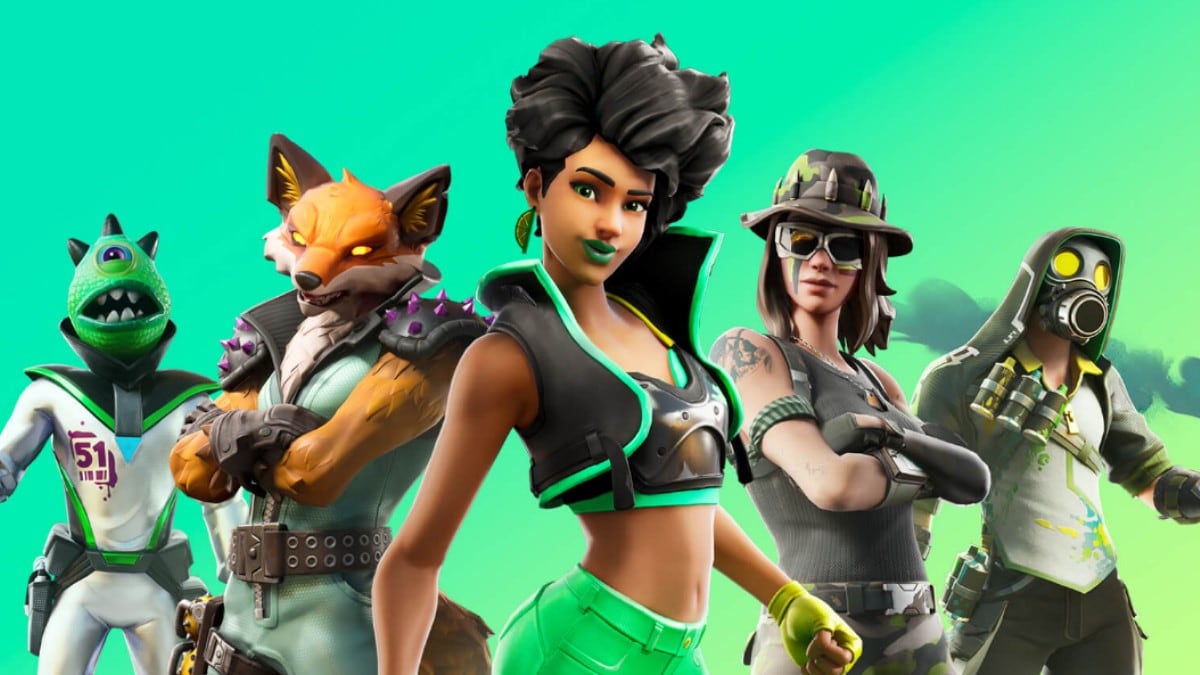 Fortnite's Chapter 2 is in full swing right now, but it appears that there are some surprises left in the store before Season 1 comes to an end. Epic Games has announced that Season 1 of Fortnite's Chapter 2 has been extended and it will now conclude in February. As for the reason behind the delay, Epic Games mentions that it has new game features, rewards and an event that the developer says shouldn't be missed. Epic Games is yet to reveal what it has in the bags for season 1 of Fortnite Chapter 2, but leaks tip a big new year reveal.

Epic Games mentioned in an official blog post that it has got “more content for you to unwrap, including new game features, free rewards and a live experience that you won't want to miss”. The post also mentions new holiday-themed updates as well. While Epic Games is yet to reveal anything specific, leaks suggest that some changes to the Risky Reels locations are in the pipeline and that a big surprise might also be revealed on January 1, 2020.

Epic Games has extended the season 1 of Fortnite Chapter 2 until early February, making it one of the longest-running seasons in the game's history. Last year, Epic Games came up with the “14 Days of Fortnite” event for the holidays, which suggests that the Season 1's extension is no coincidence. Epic Games says that the added time will let players collect more season rewards, but we expect a major holiday-themed event to kick off soon.