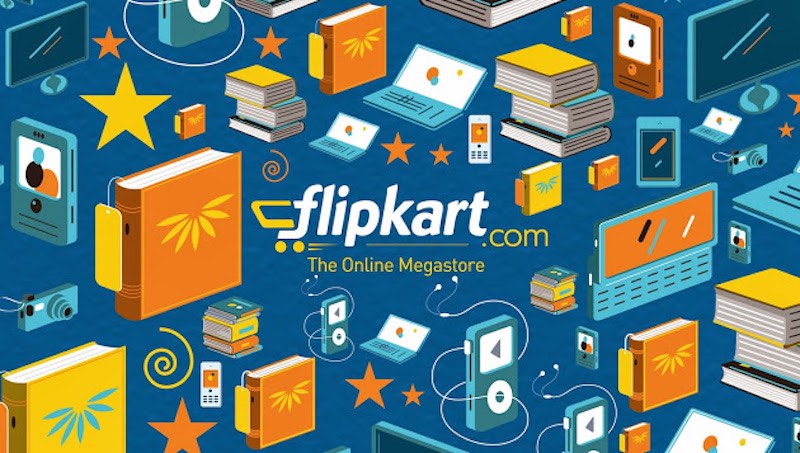 E-commerce giant Flipkart has been looking to invest in local game development companies. Sources within the Indian game development industry have told Gadgets 360 that the company has been speaking to Android and iOS game developers with an interest in investing up to $500,000 (around Rs. 3.26 crores) in a single company in exchange for stake, with its entire war chest to spend on gaming investments being a whole lot more.

"The logic is to have a foothold in all things digital, similar to how Alibaba has backed KTplay," a developer who has had prolonged discussions with Flipkart explained.

While Flipkart has yet to make such investments public, it's not hard to see how this fits in with the company's strategy of being mobile first, if not mobile only. From a studio's standpoint it perhaps paves the way for easier distribution and monetisation, two pain points that current channels such as the Google Play store and Apple's App Store fail to solve.

The news of Flipkart investing in the sector is one of interest as it would imply a focus on targeting the local market with local content. Bigger gaming companies like Nazara and Octro have raised funding on the promise of the Indian market picking up and consuming games made in the country.

Nonetheless, Flipkart's tryst with digital content hasn't yielded results in the past. Barely a year after launch, it shuttered its Flyte music service. Dipping its toes into gaming through an investment in India-based game developers seems like a pragmatic way to test the waters. At the time of publishing this story, Fipkart did not respond to a request for comment.