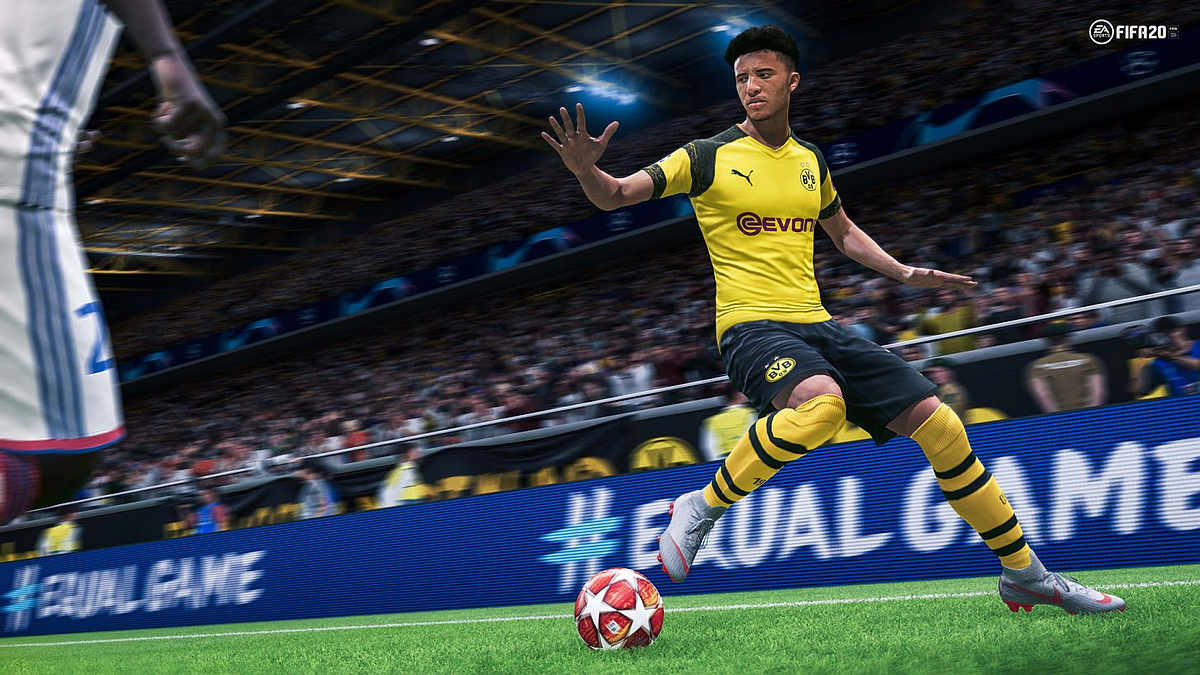 FIFA 20 retail pre-orders are now live in India via GamesTheShop, after going up for pre-orders globally last month. The latest instalment in the longstanding FIFA franchise by EA Sports, FIFA 2020 brings Football Intelligence that's claimed to be a "complete gameplay rethink." Also new is the Authentic Game Flow system, Decisive Moments, and a new Ball Physics System. Volta Football, a revamp of the street football concept, also makes its way to the game. The FIFA 20 release date is set for September 27, which is when shipping will start in India.