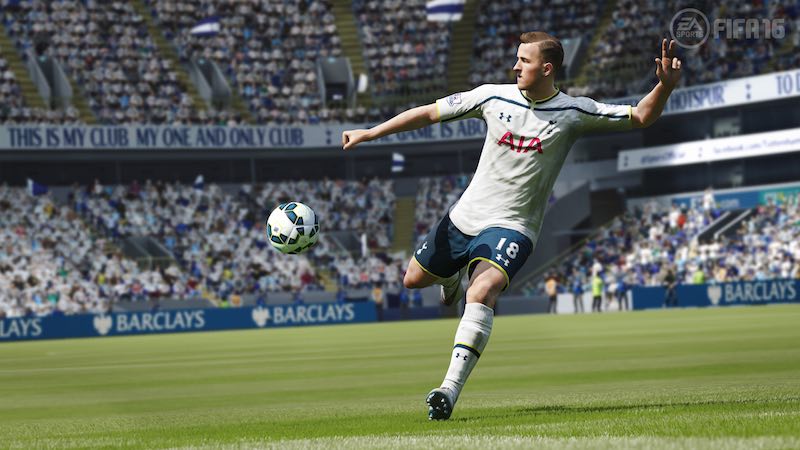 The launch of EA's FIFA 16 has been delayed in India. The game is officially exclusive to Amazon India and those who pre-ordered the game on the website received emails on Tuesday stating the game will arrive on or after September 30.

"Orders were placed only five days ago," a source close to the e-commerce giant told us. "Considering that orders are usually locked in at least a month before release, it seems that Amazon wanted to see the pre-order numbers before confirming to EA."

With the game hitting local offline retailers as early as September 17 in cities like Bengaluru, Chennai, Delhi, and Mumbai via grey imports, it's disappointing how Amazon India handles the release of what is the biggest game of the year for many an Indian gamer. The fact that at a lot of places its a little cheaper than Amazon India's Rs. 3,999 makes it a better deal for many a fan. Needless to say some of those who ordered officially took to Amazon India's Facebook page to vent their ire.

We were fortunate to procure a copy of the game early and found it to be a different yet interesting addition to a series filled with changes both incremental and large enough to warrant a purchase. You can check out our review of FIFA 16.

And if you managed to get the game early, you check out a host of FIFA 16 tips and tricks as well.

Did you order FIFA 16 from Amazon India? Are you cancelling your order and getting it elsewhere? Let us know via the comments.